Rhea Chakraborty is a Bollywood actress who started off as VJ on MTV India. Being a daughter of an Indian Army officer, she did her schooling from Army Public School Ambala Cantt. She made her first appearance in the Bollywood industry in 2013 with the film Mere Dad Ki Maruti directed by Ashima Chibber. With all of that well-deserved attention and sheer hard work, Rhea Chakraborty has a net worth of USD 1.5 million or INR 12 crores as of 2020.

Rhea Chakraborty Net Worth in 2020

What Contributed To Rhea Chakraborty Net Worth?

With an astonishing net worth of USD 1.5 million (INR 12 crores), Rhea Chakraborty has made crores from her acting career, television appearances and brand endorsements. According to sources, she charges 25-30 lakhs per movie. The actress is even the brand ambassador for Yepme, an online shopping company.

In 2009, Rhea first stood for a television career with MTV India’s TVS Scooty Teen Diva where she was the first runner-up. Later on, she auditioned to be a VJ and was selected at MTV Delhi. She has hosted several MTV shows, including TicTac College Beat, Pepsi MTV Wassup, Fantastic Five and MTV Gone in 60 Seconds.

Before Bollywood, she tried her luck with the Telugu film Tuneega Tuneega in 2012 where she played the role of Nidhi. In Bollywood, after Mere Dad Ki Maurti, she played the character of Sonali in the film Sonali Cablein 2014.

In 2017 she appeared in Yash Raj Films, YRF’s Bank Chor opposite Riteish Deshmukh and Vivek Oberoi. She also did cameo appearances in Dobaara: See Your Evil and Half Girlfriend. Directed by Mohit Suri, The film Half Girlfriend is based on the novel of the same name written by Chetan Bhagat.

Rhea Chakraborty gained popularity in the film Jalebi (2018) opposite debutante Varun Mitra and Digangana Suryavanshi. The film is the remake of Bengali film Praktan released in 2016. Take a look at Jalebi official trailer below:

Rhea garnered a lot of appreciation for her work in her Bollywood debut ‘Mare Dad Ki Maruti’. From this movie, she won the nomination for Best Debut in Zee Cine award and Apsara Award.

Rhea Chakraborty was born in Bangalore, Karnataka, India on July 1, 1992, to Indrajit Chakraborty, in a Bengali family. She has a brother too but she never talks about him in the media. She loves travelling and her most preferred destinations are London and Cape Town. Take a look below:

Recently Rhea Chakraborty is now making headlines of late for her personal life as she is believed to be dating Sushant Singh Rajput. She was also rumoured to be in a relationship with actor Aditya Roy Kapoor. 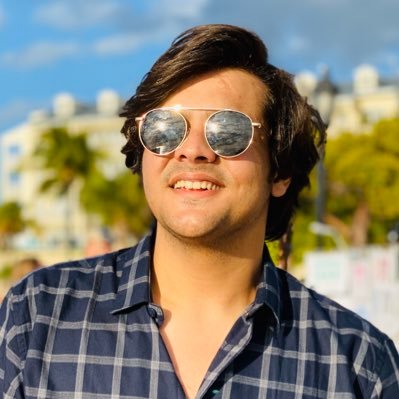 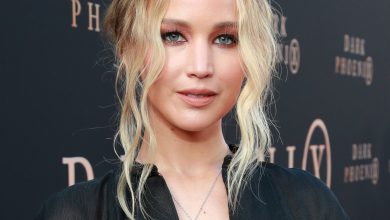 Jennifer Lawrence Net Worth in 2020