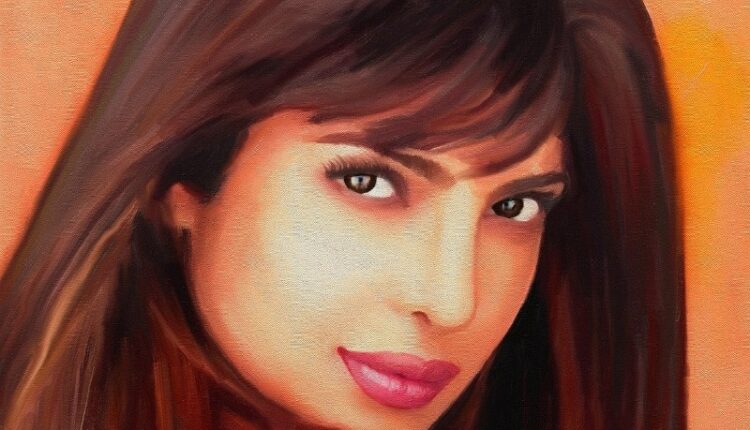 Priyanka Chopra Net Worth, with an impactful career in Bollywood, and now in Hollywood, Priyanka Chopra is always known as a girl who always lived her life in her own terms. Priyanka Chopra has been making waves globally as an actress, film producer, global philanthropist, and singer. She is one of India’s highest-paid actress, most popular celebrities and has received numerous awards including Padma Shri in 2016.

As a global philanthropist

So proud to share the stage with the incredible women who took the stage before & after me at @WomenintheWorld. Ur game changing work is shaping the world & moving the much needed needle for women. I applaud u & feel proud to share this platform with all of U. @TinaBrownLM ThankU pic.twitter.com/ytls24ZrEV

Due to her parents’ occupations, the family relocated to a number of places in India, including Delhi, Lucknow, Chandigarh, Ladakh, Ambala, Bareilly, and Pune. Among the schools she attended were La Martiniere Girls’ School in Lucknow and completed her graduation from St. Maria Goretti College in Bareilly.

According to Chopra, in an interview published in Daily News and Analysis, travelling regularly and changing school is a means of a new experience and a way to discover India’s multicultural society and she has always welcomed it. She maintains strong connections and considers Bareilly her home town.

Originally Chopra intended to be an aeronautical engineer. But clearly, life had other plans for her. A stint on the pageant circuit resulted in a once in a lifetime opportunity in the film industry.

Her career all started when she took out the competition in Miss World 2000, made her mark on Bollywood. She then successfully transitioned to life in Hollywood.