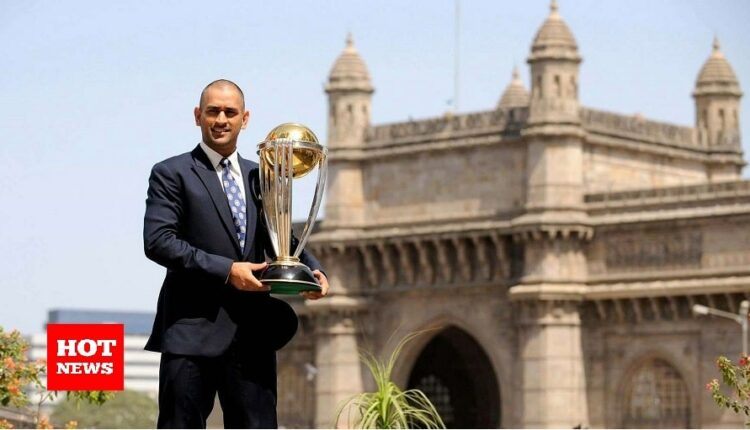 MS Dhoni Net Worth, wicketkeeper and right-handed batsman, Mahendra Singh Dhoni is one of the coolest cricketer and magnificent finishers in the limited over a game of India Cricket Team. He is the first-ever captain in the history of the game to win the 50-overs World Cup, T20 World Cup as well as the Champions Trophy. Being one of the biggest cricketing icons across the globe, he has received numerous awards including Padma Shri, Rajiv Gandhi Khel Ratna Award and Padma Bhushan.

Dhoni is one of the most in-demand star when it comes to endorsements in Indian cricket history.

Dhoni moved from Uttarakhand to Ranchi, with his parents, sister Jayanti Gupta and a brother Narendra Singh Dhoni, where his father Pan Singh worked in junior management positions in MECON. His childhood idols were cricket teammate Sachin Tendulkar, Bollywood actor Amitabh Bachchan, singer Lata Mangeshkar and were a big fan of Adam Gilchrist.

He did his schooling from DAV Jawahar Vidya Mandir, Shyamali, Ranchi, where he was the goalkeeper of his school’s football team. Later on, was selected for the wicketkeeper of the cricket team as a substitute. That was the turning point in his life. He made his international debut in 2004.