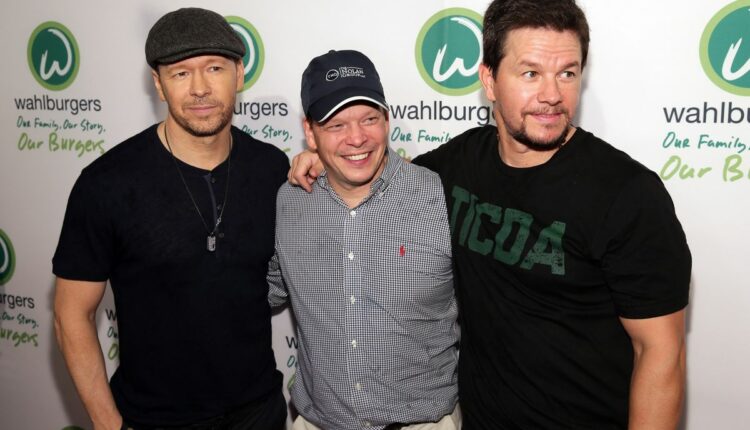 As a family full of actors, models, actresses, and businessmen, Wahlbergs stand out. Some of the family members are known in households across the world for their contribution to the filming and entertainment industry. While the others have their own ventures and have a name of themselves in their respective fields. Here, you will get to know them better, and most importantly, you can get a sneak peek at their net worth. After checking out the list, let us know your views in the comments section. 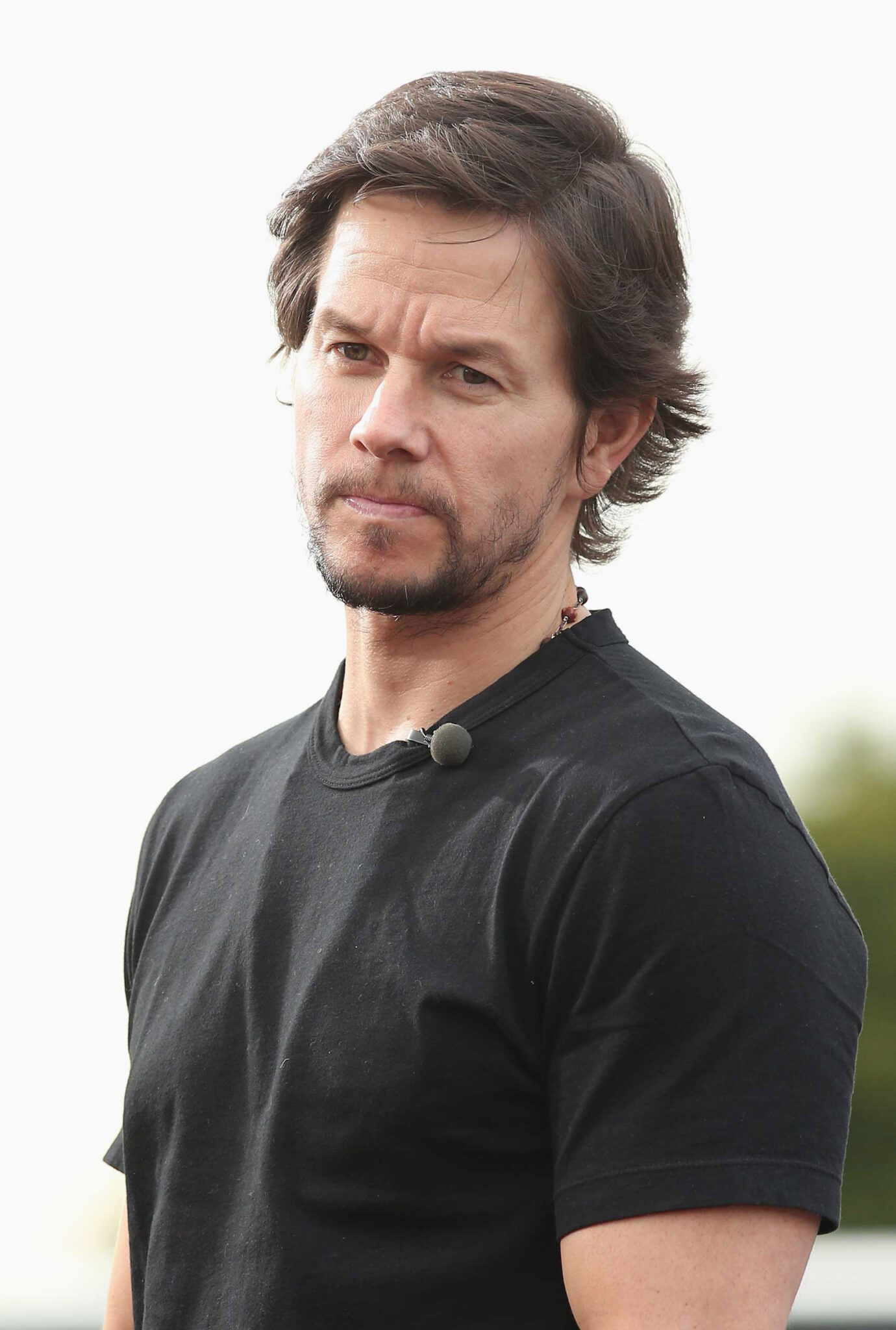 Mark Wahlberg is one of the richest men in Hollywood and the richest person among his family members. He was a rapper then he switched into acting, and it seems to be a wise transition. In 2010, he got honored with a star on Hollywood’s walk of fame, and in 2017 he was the highest-paid actor. Apart from acting and direction, he owns a burger chain as well as a car dealership. As estimated in 2020, Mark was worth $300 million. 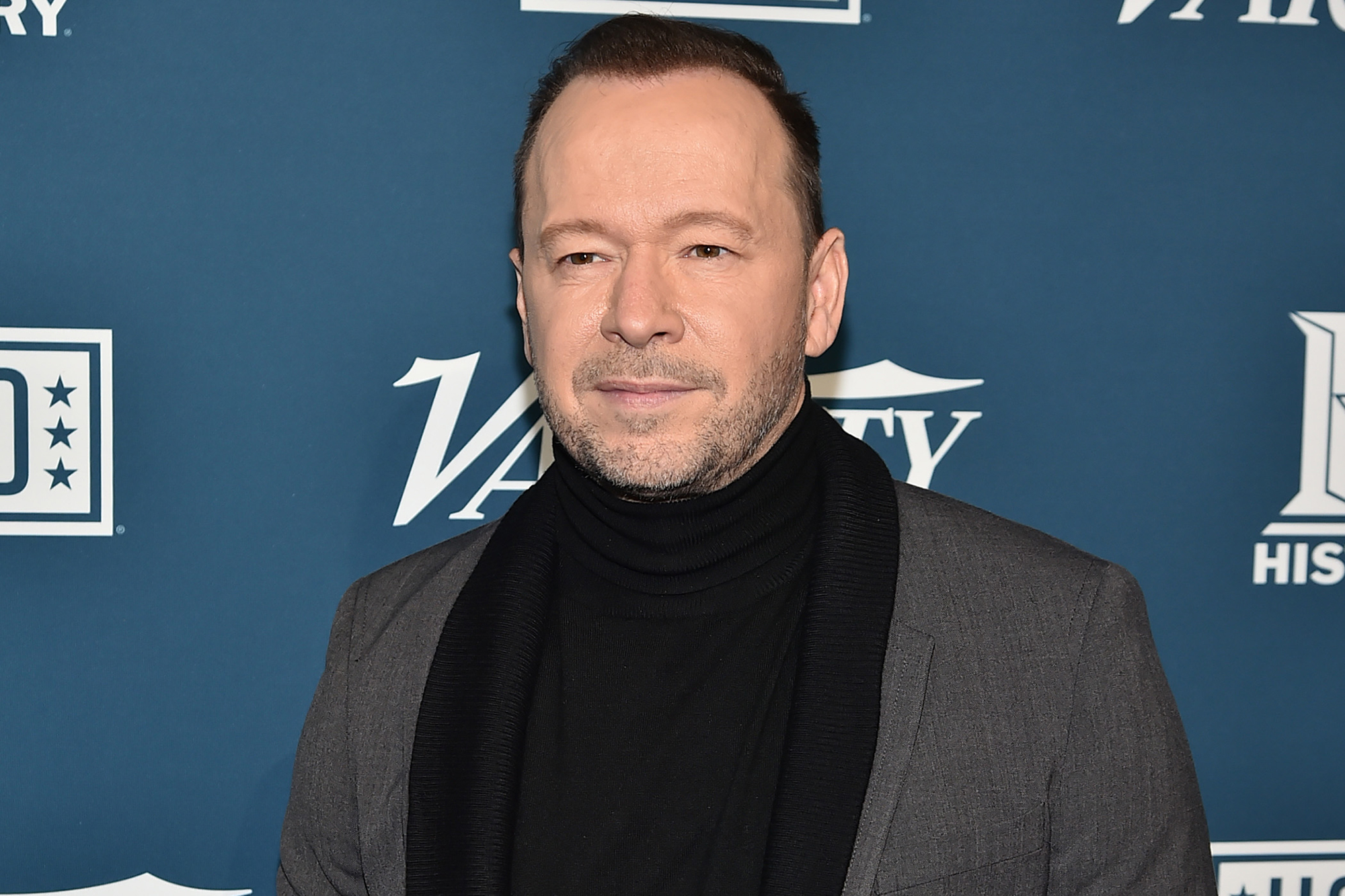 Donnie Wahlberg is Mark Wahlberg’s elder brother and a renowned singer, record and film producer, rapper, actor, and songwriter. He is an asset to the entertainment industry. His former band, New Kid on The Block, still has numerous fans. Well, some things are evergreen. Every time the band reunites, it adds to Donnie’s fortune. Of course, it is due to the tickets. His net worth can be summed up as $25 million. 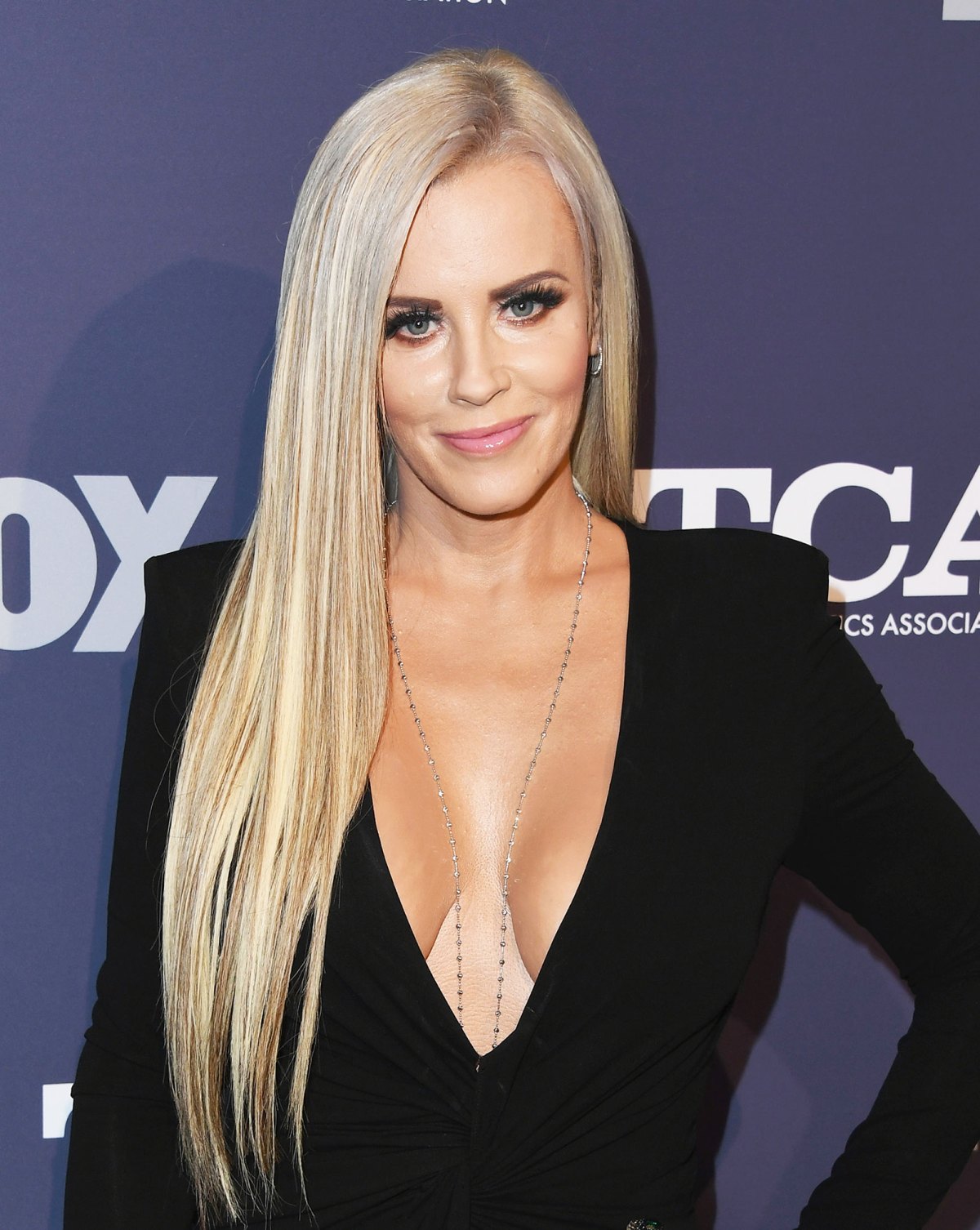 Don’t be confused. Jenny McCarthy even if she doesn’t have her husband’s (Donnie Wahlberg) surname, is as much a part of the family. Apart from modeling and acting, she is an activist and author. Her writings are mostly based on parenting and she is very active and bold when it comes to disorders like autism. Jenny McCarthy stands with a net worth equal to her husband’s, $25 million. Maybe, this is what we can call a perfect balance. ( Just kidding, haha.) 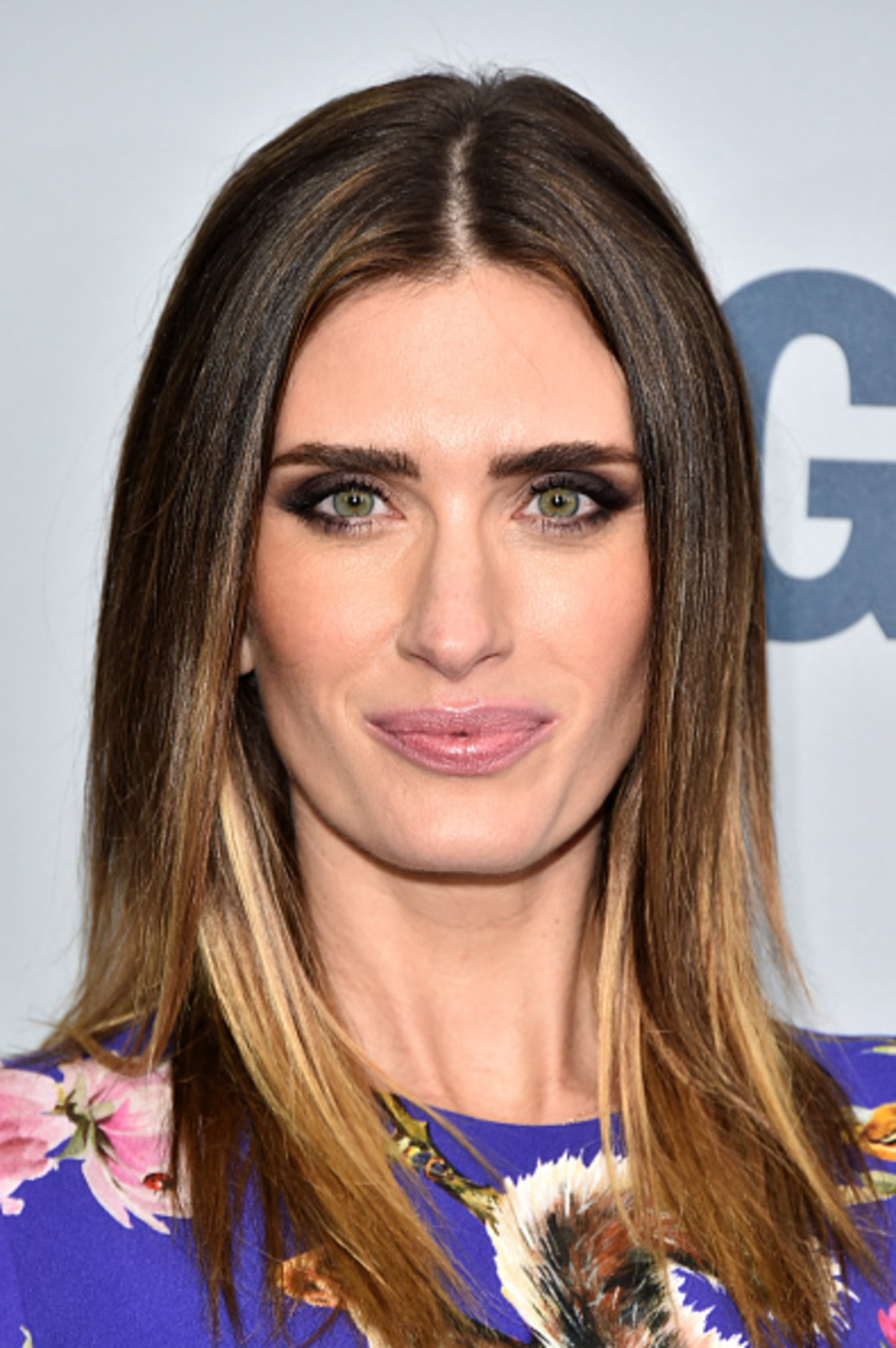 Maybe, it is something that wives of Wahlbergs do. Just like Jenny, Rhea Durham kept her professional name unchanged. She was an amazing model and got featured in some of the most famous magazines like Vogue. But as amazing she is, she keeps at home and takes responsibility for her husband (Mark Wahlberg) and their four kids. Maybe she is not as rich as her husband, but she sure is richer than several out there. Her estimated net worth is $20 million. 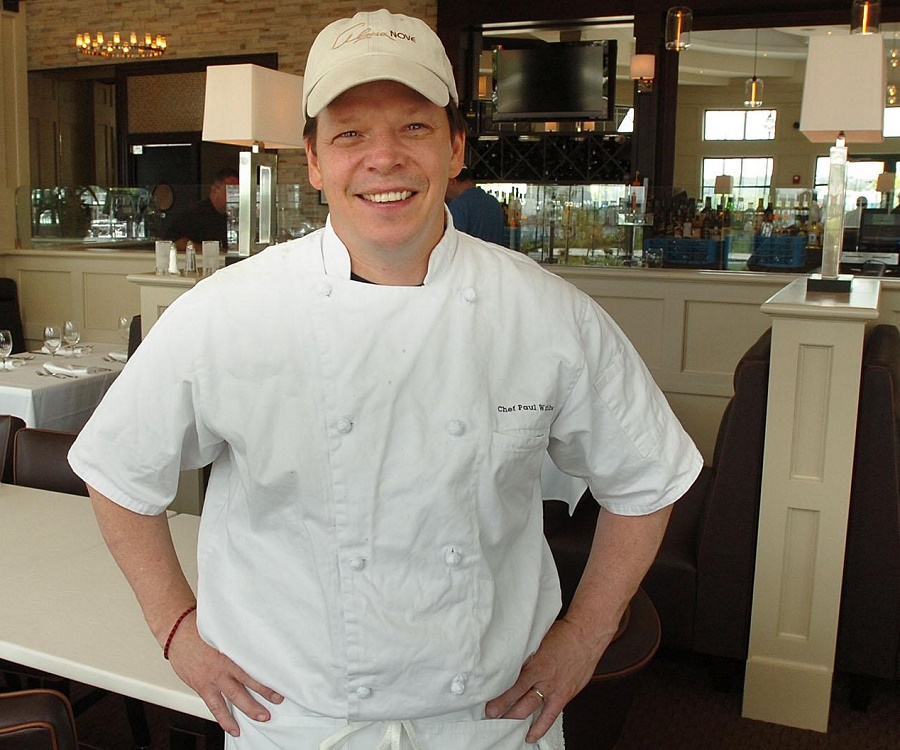 Paul Wahlberg is the prince charming for anyone who likes food. But sorry ladies, he is way out of the league, as he is married. He is a chef by profession. Unlike, Donnie and Mark, his brothers, he mostly features in culinary shows. He works at Wahlburgers, the family’s burger franchise as the head chef. Paul owns a restaurant named Alma Nove. His summed up net worth would be around $10 million.

After knowing about the Wahlberg’s family, I am sure you need some distractions for not wondering about their net worth. Check out some of the evergreen animations to date here. Let me know in the comments about what you want to be in the future, I will share mine as well. Till then, stay safe.