By Bhumika Khandelwal Last updated May 21, 2021 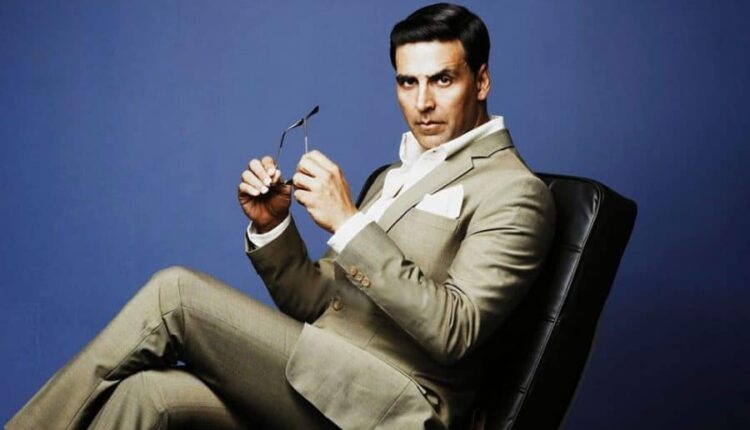 Akshay Kumar Net Worth, , The Khiladi Kumar, Akshay Kumar, the disciplined and punctual Bollywood celebrity is one of the most successful actors and highest-paid actors of the industry. The martial artist and stunt man have been in the filmy career for more than 29 years now.

He is a stage performer, grand television presenter, most popular celebrities and has appeared in over 100 films. In 2013, he was the first actor whose films’ crossed ₹20 billion (US$290 million) with respect to domestic net lifetime collections and ₹30 billion (US$430 million) by 2016. The actor has received numerous awards including two National Film Award for Best Actor for his performance in Rustom (2016), and two Filmfare Awards for Garam Masala (2005) and Ajnabee (2001).

Want to have a heart to heart talk with me? Catch me LIVE on the @GOQii app tomorrow, 22nd November at 10:00 AM.

Properties include a beachfront property in Mauritius, a bungalow in Toronto, 4 flats in Andheri, a hill somewhere in Canada and – each priced INR4.5 crore.

Rajiv Hari Om Bhatia, the original name of Akshay Kumar, was born on 9 September 1967, Amritsar, Punjab, India. Late Hari Om Bhatia, his Father, was a military officer and his mother named Aruna Bhatia and has a sister named Alka Bhatia.

On 17 January 2001, Akshay Kumar married to Actress Twinkle Khanna and has a son named Aarav and a daughter named Nitara.

He did his schooling from Don Bosco High School, Darjeeling and for higher education, he then went to Guru Nanak Khalsa College, Mumbai. But was dropped out and went to Bangkok to learn martial arts where he worked as a chef and waiter and learned Muay Thai.

To shoot his first portfolio, he worked as an assistant for 18 months for photographer Jayesh Sheth without payment.

Akshay Kumar is a Black Belt in Taekwondo. Akshay was interested in martial arts since childhood and began training in class VIII. He also learnt Muay Thai in Bangkok prior to joining the film industry in India.

WE STAND WITH AKKI pic.twitter.com/S6XjoOeAX2

How To Track Your SBI Credit Card Application Online