The nation have encountered to Police brutality and abetment of suicide case through a viral video where a man named Sheik Abdul Salam with his family said that he wasn’t engaged in theft case and he is unable to bear the humiliation and torture by Police and Shop owner.

The man natively belonged from Kurnool District of Andhra Pradesh, he used to work at a jeweller store and the owner of that shop made an allegation against Abdul Salam for stealing the gold.

As a consequence of which, he was sent to jail. Later on, he was released on bail. But the humiliation and harassment never ended. He used to drive a rented auto for his livelihood but his past kept haunting him.

He wasn’t able to handle the torture and he along with his family, lost the battle against death.

On 4th Nov, 2020, they died and were found by Government Railway Police(GRP) of Kurnool District.

According to the statement of his relative Abdul Salam was beaten badly until he bled and the incident was blood-curdling. She also added that he used to visit the police station every month to sign and was abused each time.

Apart from this, he was also charged for the stolen bag.

Although the Circle Inspector Somasekhara Reddy along with head constable Gangadhar were charged for abetment of suicide (Section 306), punishment for voluntarily causing hurt (Section 323), Voluntarily causing hurt by dangerous weapons or means (Section 324) read with Section 34 of Indian Penal Code (person liable for the act don by several person in furtherance of common intention of all)

We have witnessed Police brutality all over the world. It became a custom that the stronger will suppress the weaker section. But it is violation of rule of law and principle of natural justice.

Recently we heard about blood-curdling Police brutality in Tamil Nadu as well as in U.P and many more. But what kind of suppression is this where the person committed suicide along with his family because of the humiliation and torture. The woman was a private teacher, the girl was in class 10 and the boy was too young. They haven’t even seen the true colour of this world and they lost their life. 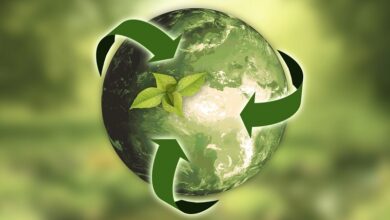 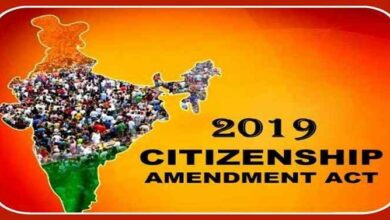 Reason behind the protest of Citizenship (Amendment) Act, 2019 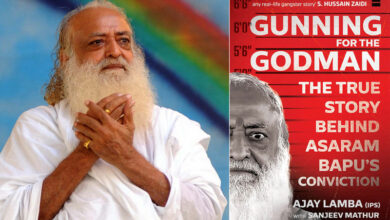