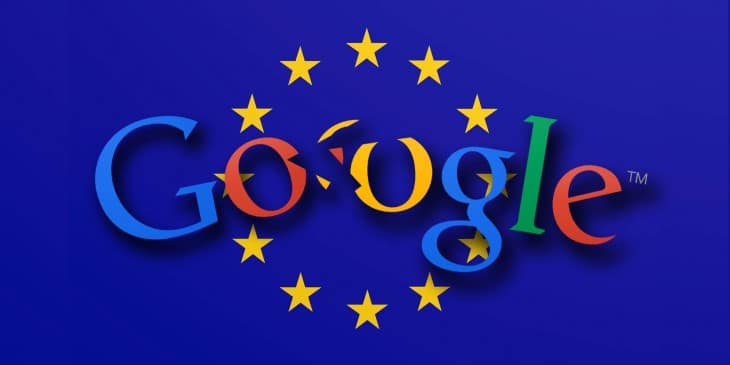 Online giants like Apple, Amazon, Google, etc. are inflicted with new EU law. Yes, Brussels has sought for necessary amendments, to restrict such companies’ tendentious behavior, using their huge market power. It seems that the European Union is bent on cutting down these tech-moguls’ market dominance. 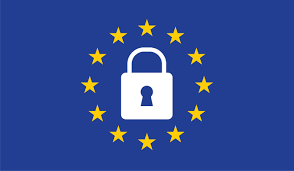 Accordingly, the European Commission is drafting a new regulation, targeting online platforms, like Search Engines, E-Commerce Sites, and App Stores. The new EU law will basically focus on the online platforms’ commercial practices with smaller businesses that use their services.

Hence, going forward, these companies will have to function in a transparent manner, fundamentally on two things:

Initially, search engines like Google, Bing, etc. weren’t intended to include in this regulation. But they were included in a business’s revenue is affected by its ranking in search results. 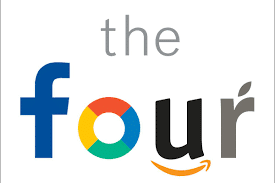 As reported by Reuters, the draft regulation has stated that the online intermediation services hold a superior bargaining power. This allows them to proceed unilaterally, such that it harms the businesses that are using its services.

Hence, companies like Google shall not favor its own shopping services, over the others in the market. Moreover, they will also have to reason, why a specific service is ranking higher than the other. However, this will not force the companies to disclose their ranking procedures and algorithms.

In further, the new EU law also compels these online platforms to issue a prior notice, before delisting a business from their results. Hence, they should send out an individualized description, to businesses that don’t comply with their terms, at least 15 days before, removing them from their results.

Provided, if the new EU law is agreed to by national governments and the European Parliament, it will roll out in the month of April. With this, we expect that the monopoly of the online giants would be hampered, with the emergence of this new rules.

Xabi Alonso Could Be Imprisoned due to a Tax Fraud Case