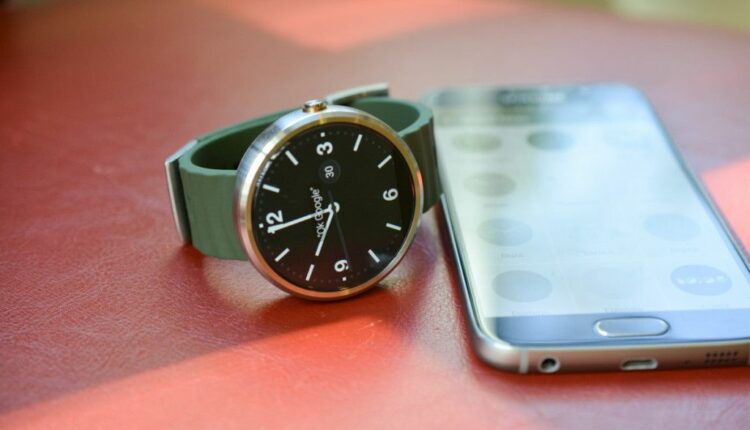 In the past few years, it has been observed that Google is trying to make their presence into the consumer hardware business. They started venturing into this business with the launch of Google Glass and quickly they have redeemed itself with the line of Pixel Smartphones, Google Home, and PixelBooks products. Recently, the company has also re-entered into the wearable market with the launch of their first Smartwatch called the Pixel Watch. Below is the in-depth review of this product.

The release of Pixel Watch is not too far now, but the internet is already flooded with the rumours about its specifications. It is not expected that Google would ship their Pixel-Watch with the flagship quality hardware. Just like other premium Smartwatches, the Pixel Watch is expected to come with both LTE and Wi-Fi version and it would be made available when the phones launches. According to sources, Pixel-Watch is developed as three variants with code name Ling, Triton and Sardine. The smart report also suggest that the Pixel Watch would come with at least 1GB of RAM and packed with Qualcomm’s latest wearable chipset like the Snapdragon Wear 3100. It would also sport new processor which would be smaller, efficient and would perform at its best.

It has been rumoured that Pixel Watch would feature many new upgrades along with the advanced Google Assistant, Goole Assistant, and touch of a Google Assistant. The features would be heavily upgraded and packing it into more products. It is also expected that the device would support Google’s Voice Assistant which would be the next big thing in the world of smart wearable.

The information about the design has not been released and it is difficult to guess exactly what the Pixel Watch would look like. There are no leaked images available over the internet or schematics about the device. So, anything that you found online about the design of the Pixel Watch is purely conjecture. According to the sources online, the Pixel Watch is expected to be smaller than other Smartwatches in the market and hence it would be smaller in size with powerful processors and energy efficient features. Google is looking forward to chop off a few millimetres of the overall case width and this would deliver you a smaller version of Smartwatch.

Besides, Google is also looking forward to packing their device with some advanced grade features like it would sport a heart rate monitor, Bluetooth support as well as some other premium grade features to make it the high rated wearable of the year.

The Release Date and Its Availability

Till now, it is believed that Pixel Watch would announce along with the year’s crop of new Pixel Smartphone. In terms of availability of the Pixel Watch, Google would sell the Smartwatch both on its website and also on all major retail outlets. Google would introduce the LTE version of the wearable first and it might be a carrier exclusive throughout the holiday season.