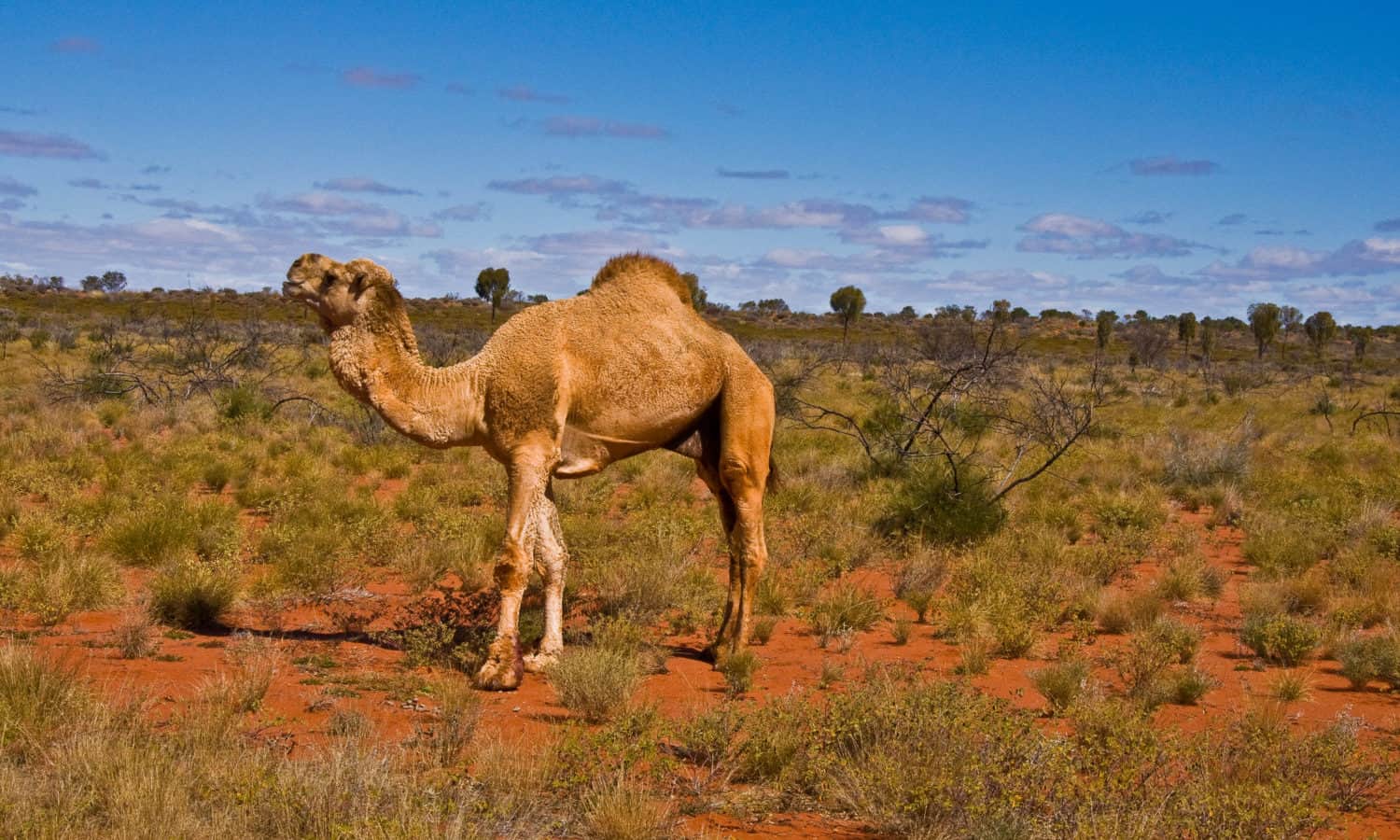 Amidst the blazing bushfires in Australia since November, the government authorities came up with an absurd idea of shooting more than 10,000 camels as they drink too much water during the wildfires.

In a statement on Facebook, the report explains that, in a five-day campaign starting today, the government will send helicopters to kill up to more than 10,000 camels in order to prevent them from drinking too much water in drought-afflicted South Australia region.

Marita Baker, an Anangu Pitjantjatjara Yankunytjatjara (APY) (large, sparsely-populated local government area for Aboriginal Australians) executive board member, said that the camels were causing problems in her community of Kanypi.

“We have been stuck in stinking hot and uncomfortable conditions, feeling unwell, because the camels are coming in and knocking down fences, getting in around the houses and trying to get to water through air conditioners,” she said.

Camels were introduced to Australia from India and Afghanistan during the 19th century and were used for transport and construction. Australia now is thought to have the largest wild camel population in the world, with official estimates suggesting more than one million are roaming the country’s inland deserts.

The animals are considered a pest, as they foul water sources and trample native flora while foraging for food over vast distances each day.

If culling did not take place, the camel population would double every eight to 10 years.

According to report papers, the animals are also being culled over concerns about greenhouse gas emissions, as they emit methane equivalent to one ton of carbon dioxide per year.

The locals to have complained that the animals have been entering communities and wreaking havoc as they look for any available water source, including taps and tanks. 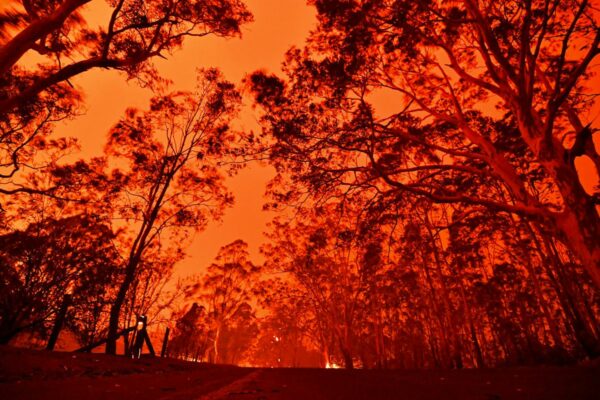 Although the disaster has killed more than a dozen people and caused the displacement or deaths of 480 million animals and their habitats collectively, according to the University of Sydney researchers.

The disaster comes after Australia experienced its hottest and driest year on record in 2019, with the severe drought causing some towns to run out of the water and fuelling deadly bushfires that have devastated the country’s southeast.

Although, coming up with such a decision is questionable as being a human.

Related Topics:Australiawater-starved camel
Up Next