Alia Bhatt and Ranbir Kapoor are the cutest lovebirds of the B-town. They have admitted their love for each other on Filmfare 2019. Their parents are happy with their being together and according to the report, wedding bells are ringing from their side. Though there is no confirmed news from the couple about their marriage, the couple is giving major goals to all of us.

Alia entered the industry in 2012. At that time, Ranbir already had the experience of five years in cinemas. At a very young age, Alia has achieved so much in her life. She is now one of the topmost actresses of Bollywood. But she still needs advice. One of her best advisors is Ranbir Kapoor. She talked about the best advice given by Ranbir to her.

She told that Ranbir Kapoor is always helpful in situations full of nervousness and stress. He helps her to stay calm and cool. She told, “I stress about things that are not in my control. I’m an over-thinker. I get anxious. There was a period when I was working hard, and I was stressed. Ranbir told me if you’re working hard, you need not to worry about anything else. Do the best you can and just let everything else be. That helped me. I still stress but it’s easier for me to now let it be. The maximum I can do is put in my 100 per cent. I don’t need to worry about the results.”

Since last few months, Alia is suffering from anxiety and nervousness. She told, “No matter how bad it is, I just let myself feel it. Sometimes, I feel like crying for no reason. Then it passes. Initially, I’d be a little confused. I’d constantly give reasons that it’s because of work or maybe I’m tired or haven’t been able to meet anyone… The kind of personality I have, I become a little on the edge. I spoke to friends about it. I spoke to Ayan about it, I spoke to my sister’s friend Rohan Joshi. Everyone told me that you’ve got to realise that it will go away. What’s important is to accept it and not say that you’re fine. If you’re not feeling fine, then you should just say you’re not feeling fine.”

On the work front, Alia is very busy promoting her upcoming film Kalank. Her team had a radio day on 5th April at the radio station. She performed there live on Ghar More Pardesiya Song. Ranbir Kapoor is spending time with his family as his father Rishi Kapoor is struggling with health problems. 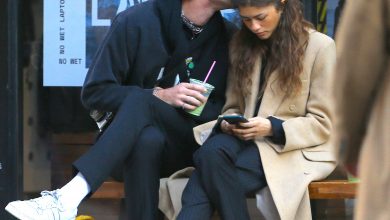 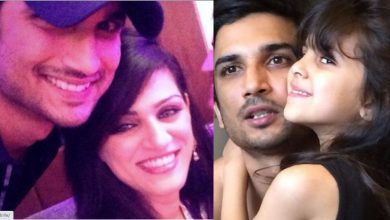 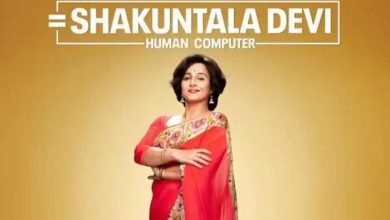 July 31 was the biggest day of 2020 on OTT platform; Vidya’s 3 films including Shakuntala Devi are being released 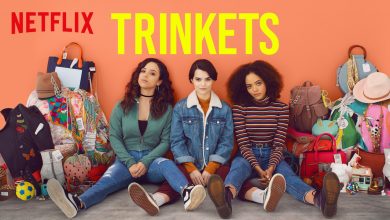