How to Link Aadhar Card with Driving Licence 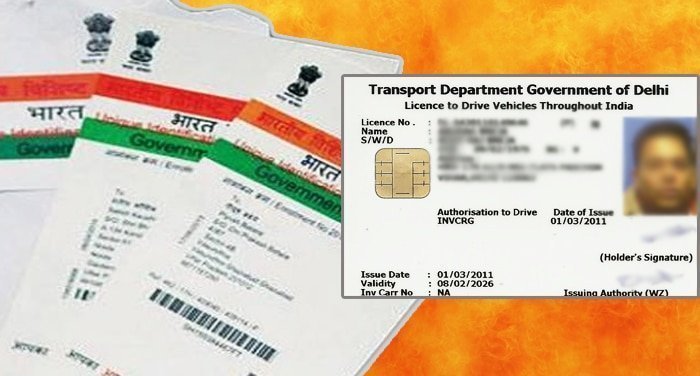 Aadhar Card is necessary to gain many schemes of the Government. As you know till now linking Aadhaar Card with mobile phones, bank accounts and pan cards became compulsory. But now fresh news is that the NDA government is in a plan to link Aadhar card with driving licence. People who apply for a new driver’s license or thinking to renew the same must own the Aadhaar number.

Central Minister of law and IT, Ravi Shankar Prasad in front of press announced that the central government would shortly link Aadhaar card with driving licence. And the discussion will be made with Transport Minister Mr.Nitin Gadkari.The aadhar will be linked driving license through corresponding state road transport websites.

What is a Driving Licence?

Driving license is the legitimate document provided to an individual which give permission to drive vehicles. It includes personal information of vehicle drivers like voter id, pan card, and aadhar card. Sometimes you can use the Driving license as address proof instead of voter id.

The necessity of linking of aadhar card with driving licence

See below reason- why should you link Aadhar card with the driving licence?