Arnab Ranjan Goswami, the editor-in-chief of Republic TV has been arrested on 4th Nov 2020 by Raigad Police at Maharashtra and will remain in custody till November 18. He was being presented before the magistrate at 5:30 pm on the same day regarding the case for abetment to suicide. Albeit the Bombay High Court will hear the matter on 5th nov 2020.

Before we  further delve into the matter, let’s see what is the punishment for abetment to suicide mentioned under Section 306 in Indian Penal Code. It states that if any person abets another person that commit suicide shall be punished with imprisonment for 10 years along with fine. The offence under this section is non-bailable and non-compoundable (not compromised)

Backlog of the case

An interior designer Anvay Naik and his mother kumud Naik director at Concorde designs private limited, committed suicide in the year 2018 and he left a suicide note on which he wrote the name of Armab Goswami, Feroze Shaikh and Nitesh Sarsa for not paying him Rs 83 lakh, Rs 4 crore Thu and Rs 55 lakh respectively. Further he added that they are responsible for their death.

Although Raigad Police closed the case in the year 2019 (April) due to lack of evidence against them.

But in the month of May, 2020, Anvay Naik’s daughter and his wife approached the appropriate authority to

reopen the case. As the result of which C.I.D was given this case to reinvestigate.

Arnab Goswami was prosecuted for the aforementioned offence along with criminal intimidation and other two offences. His wife and his son were booked for the offences mentioned in the fresh FIR. They are prosecuted under Section 353, 504, 506 read with Section 34 of Indian Penal Code.

Without further ado, we will understand these sections in brief –

Section 353 of IPC states that if a person uses criminal force or assault any person who is a public servant and performing his duty then the person will be punished with imprisonment for 2 years or fine or both.

Section 504 of IPC states that if a person intentionally insults another person or provokes him intentionally or knowingly that the provocation will break the public peace then he shall be punished with imprisonment for 2 years or fine or both. This section is bailable and compoundable only by the insulted person. 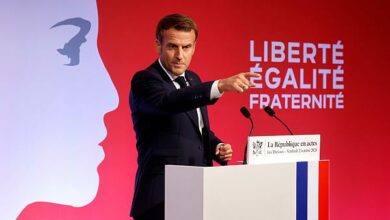 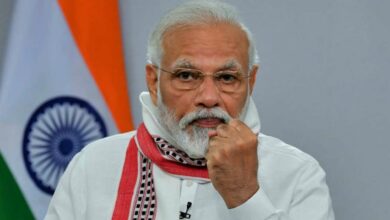