Marvel’s “Eternals” release gets delayed once again. Fans are disappointed 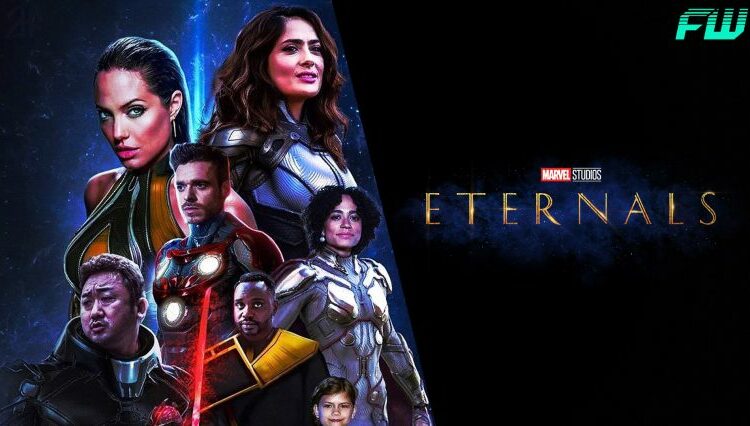 Eternals is a forthcoming Hollywood Superhero film created by Jack Kirby, directed by Chloé Zhao, and produced by Kevin Feige. The film is the adaptation of a Marvel comics of the same name presented by Marvel Studios and distributed by Walt Disney Studios Motion Pictures. Kaz and Ryan Firpo penned the script. The film wa shot with a budget of $200 million.

The film is shot entirely and is also done with the editing. But a trailer nor a teaser is out yet! “Eternals” is scheduled to have a release on 5 November 2020. But the date doesn’t seem to be the same after the world’s pandemic. Sources state that the date is pushed back to a whole next year.

Who is in the cast? 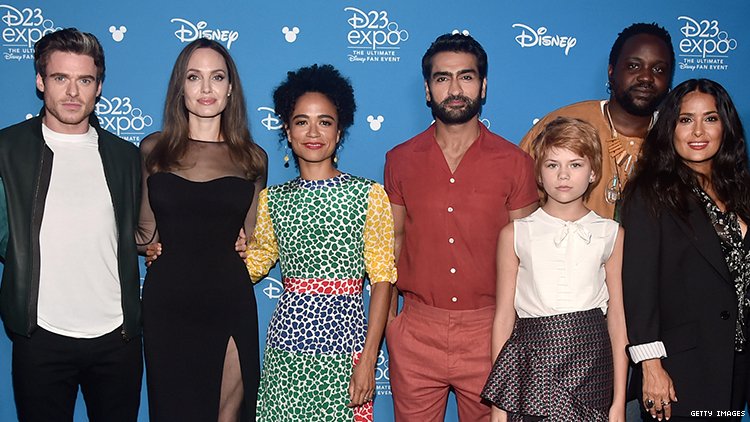 All you should know about the Eternals 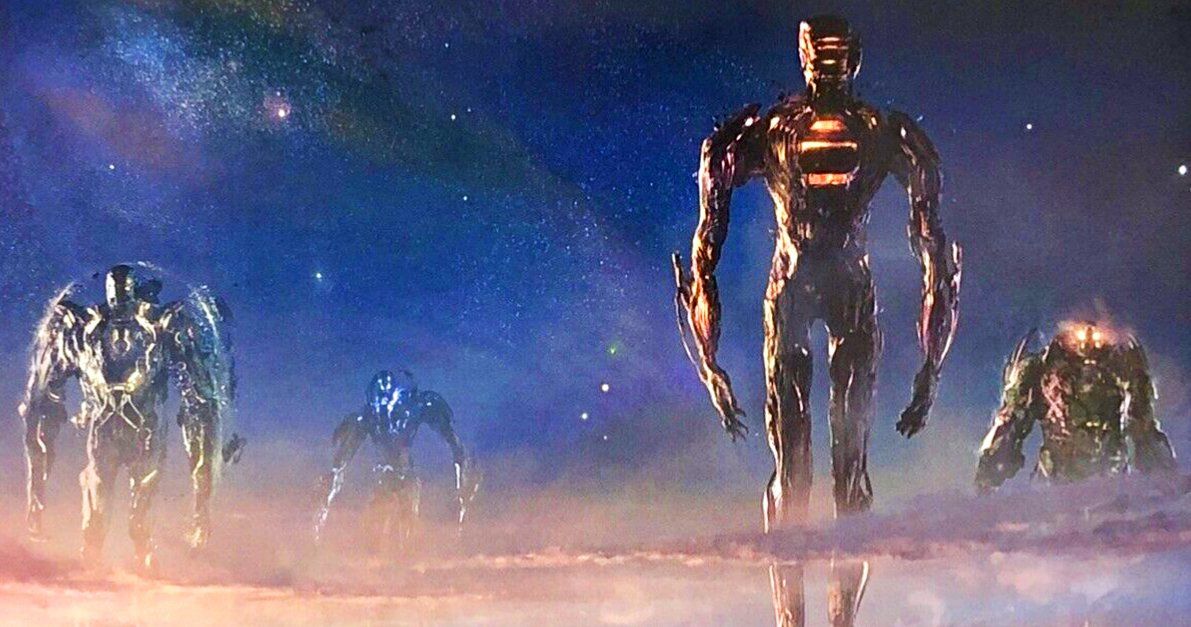 Before Marvel could release the official poster or information about Eternals, one of the Deviants’ main villains (Kro) gets leaked. The project was first announced in April 2018 by Kevin Feige. Production began in July 2019. Well, this year doesn’t seem favourable for high-budget films or franchises. The releases are getting postponed repeatedly, and the same happened with the latest films of the Marvel Cinematic Universe. We’re so unlucky! However, the costumes of the superheroes look fierce and powerful. Are you ready for the Celestials?? 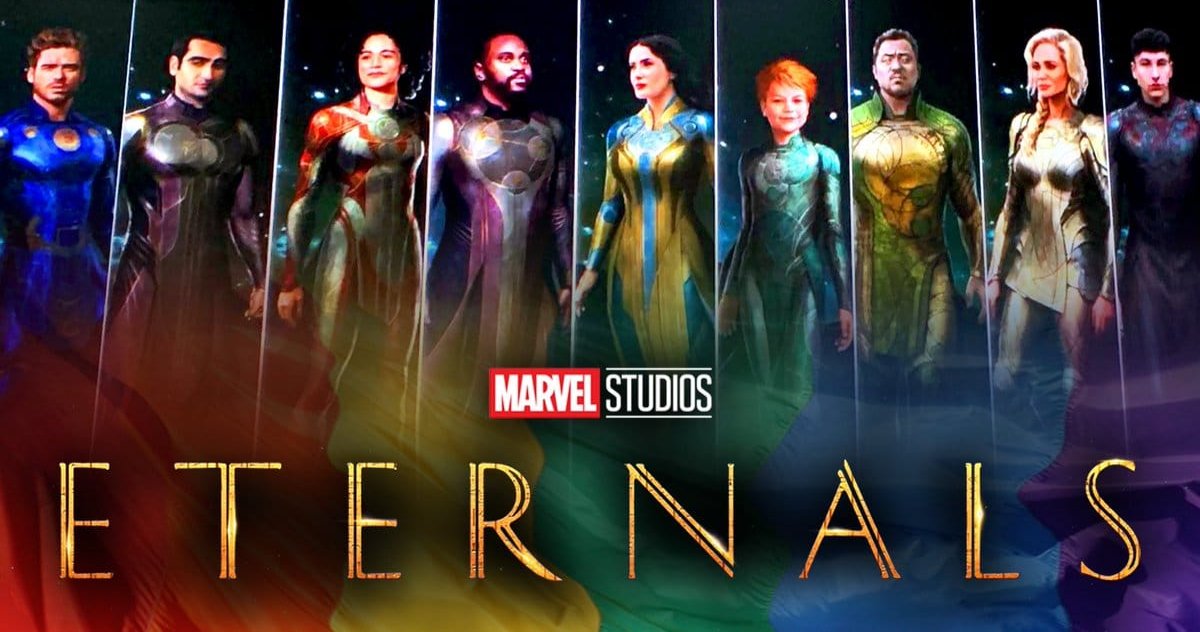 Eternals will pick up from where Avengers: Endgame concluded. The Eternals who privately existed on Earth over thousands of years form a group to preserve humankind from their evil team, Deviants. By this time, the film would run in the theatres if there’s no halt. As there is a massive demand for shows running on the OTT Platforms, Marvel is currently busy working on their OTT shows, which means we cannot expect the trailer or teaser this year. Sad news for fans. Not once but twice, the film got delayed. This time at least, we expect a teaser or trailer to be out soon.

Why Arnab Goswami has been arrested and the respective charges