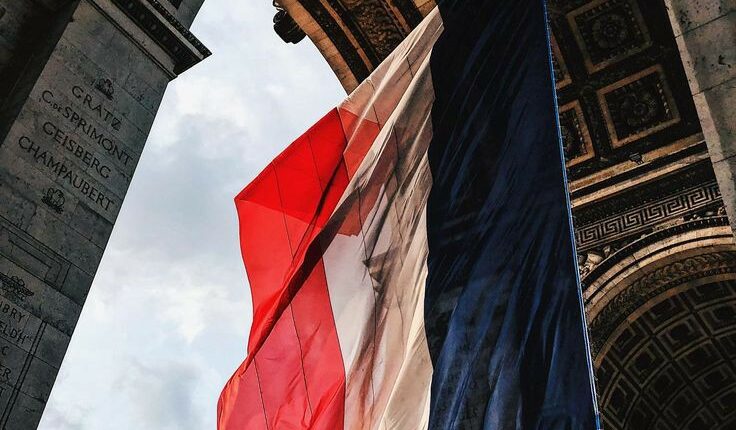 The patriarchal monopoly doesn’t seem to end for women of all classes. No matter how developed a nation is, in terms of equality, many still lag. The recent case of Paris city hall has once again raised questions on the public ministry of France for imposing a fine on the recruitment of more women than men to the higher posts. The fine, although is being justified as breaching the national law, is highly condemned.

In 2018, the Paris city hall appointed 11 women and 5 men to the topmost positions. The act was penalized by the France public ministry. Mayor Anne Hidalgo, a member of the socialist party, in the recent meetings of city councils, said that she was happy that the city hall was put up with a penalty of £90,000 in the case of 2018. The penalty has been termed as unfair and in jeopardy. The national law has fixed a minimum of 40% representations of each gender. Women’s representation in Paris city hall in senior positions is marked around 47%.

The city hall is said to have violated the law of gender balance. The 2013 law states that no individual gender can have more than 60% representation at the top positions. The ratio of males and females in the senior position is unequal and liable for penalties. The act was mocked at all levels. Hidalgo, who was re-elected as Mayor last year mocked the act by stating, “The management of city hall has, all of a sudden, become far too feminist.,” In her statements, Hidalgo said that there is a need for increased women representation for the upliftment of their nation.

Hidalgo, with reference to a post from Huffington Posts, tweeted about it. Amélie de Montchalin, the public service minister of France, responded to it on Twitter stating that the penalty is levied for an act from 2018. She also mentioned that she wants the fine to be paid immediately to finance the acts of promoting women’s participation in public services. She invited Hidalgo to have a fair discussion on the matter. Meanwhile, political experts are eyeing the matter as a political agenda.

To Strengthen The Bilateral Ties Between India and UK; Set Up Task Force For Initiating Mutual Recognition of Degrees

Nissan unveils Ambition 2030 vision to empower mobility and beyond