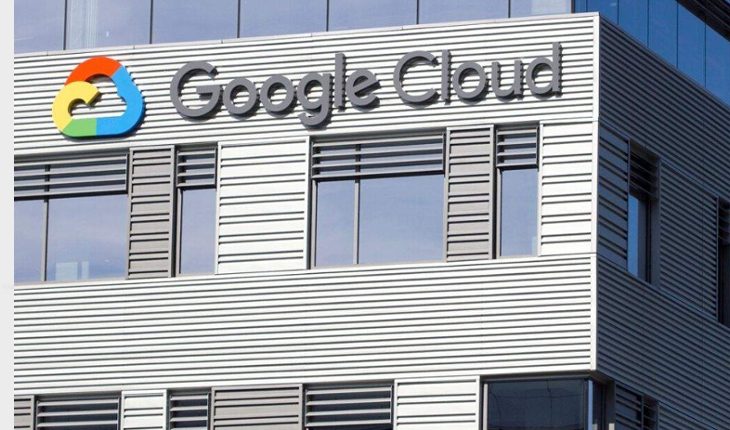 Tech giant Google has announced the creation of its second Google Cloud area in India. This Google Cloud area will be built in Delhi-NCR, which will help the company to serve customers especially in public areas in India and across Asia-Pacific. This cloud area will be Google’s second set-up in India. However, the company has not given any information about the investment made on it.

CEO of Google Cloud Thomas Kurian grew stated that we saw that Google Cloud Service demand in India. That’s why we are expanding the cloud area here. This will lead to the development of the country as well as the people in the coming years. Kurian has said that this new infrastructure will also help India in dealing with problems like a disaster.

Mumbai is the first cloud area

Google’s first cloud area in India went live in 2017 in Mumbai, including three Availability zone. The cloud area of ​​Delhi-NCR (which has three availability zones) is Google’s 10th set up in the Asia Pacific and 26th globally. Cloud areas are physical geographic locations where public cloud resources are available.

Customers will get help

Delhi-NCR Google Cloud Area will provide better service to Google’s cloud customers working in India. Having a new cloud area will help Google give tough competition to competitors like Amazon Web Services and Microsoft, who are rapidly expanding their operations in India.