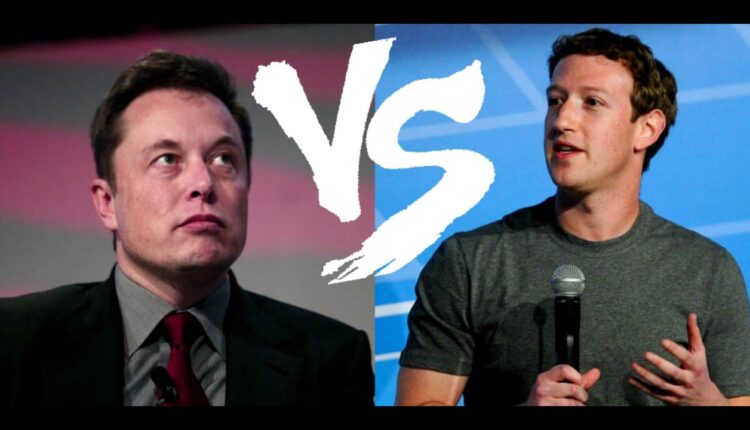 Across the world, people have received the notification to update terms of service and privacy of Facebook-owned WhatsApp. According to new updates made in the instant messaging app WhatsApp, this platform would be required to share more data with Facebook.

The thing which needs to be concerned is that to continue the use of WhatsApp after February 8, 2021, users would have to accept these changes, leaving them with no other choice.

Tech giant Elon Musk shows his disagreement by tweeting a simple message. He tweeted, “Use Signal”.

Btw, critical feedback is always super appreciated, as well as ways to donate money that really make a difference (way harder than it seems)

Musk’s disagreement with Mark Zuckerberg-founded Company is no secret, and earlier on Thursday, he had even posted an image on the domino effect on Twitter, suggesting that the violence that took place as the Washington-based US capital was the responsibility of Facebook.

Through his Tweet, Elon Musk urges users to switch to signal, a small encrypted messaging app.

WhatsApp is changing its terms of service regarding privacy policy. In its new update, it asks users or we can say that it is forcing users to share their personal data such as phone number and location with its parent company, Facebook. After facing the disagreement, WhatsApp representatives clarify it terms by saying that this changes are made to allow businesses to store WhatsApp chats using the Facebook infrastructure. Although, WhatsApp sells itself as a privacy-focused service. However, much like Facebook, WhatsApp’s privacy policy is also trying to justify the collection of this huge amount of data as a manner of improving the user experiences in respect to the services it provides and for marketing.

The question is that how can the personal data to be shared with the parent company even though Facebook has been facing several backlash due to its non-protective stances. Facebook has been criticized several times for its stance on user data privacy, the social media giant is not in the mood to back out any time soon.

Musk is in news trend as he surpassed an American entrepreneur Jeff Bezos to become the richest person in the world. By his tweet, indirectly he messaged his millions of followers to switch or speculating.

IIT Bombay Has Released The GATE 2021 Admit Card, Check Here How To Download

The Batchery Introduces Next Wave of Innovative Startups