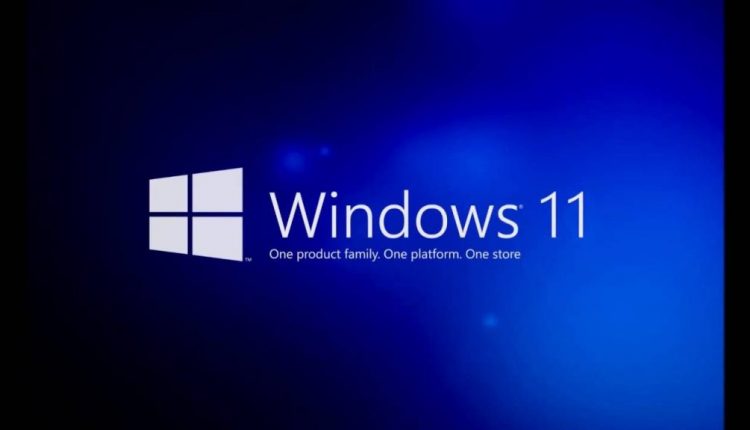 Windows 11 can be made available as a free upgrade not only for Windows 10 users but also for those running Windows 7 and Windows 8.1. Ahead of the official announcement of the new Microsoft operating system, a leak has surfaced regarding upgrade support.

Microsoft introduced a similar upgrade program at the time of the release of Windows 10, in which Windows 7 and Windows 8 users got a free upgrade. At that time, this was one of the reasons behind bringing more and more people to the new Windows, after which the company also ended user support for Windows 7 last year.

Also Read (Windows 7 is no more, How to Upgrade Windows 10 For Free?

XDA Developers of the leaked Windows 11 some product configuration Keys Build seen, which have titles for Windows 7 and Windows 8.1. These keys could be a sign of Microsoft bringing users of older Windows operating systems to Windows 11 as a free upgrade.

However, interestingly, Windows 8 is not part of the configuration in keys. This suggests that Windows 8 users may need to upgrade to Windows 8.1 before moving to Windows 11. According to data provided by analytics platform Statcounter, Windows 7 operating system is the second-largest Windows operating system worldwide after Windows 10 with a 15.52 percent market share as of May. It is followed by Windows 8.1, which has a 3.44 percent share. In contrast, Windows 8 accounts for a mere 1.27 percent.

Windows 11 operating system will be launching on June 24. But even before its release, the new operating system has been seen through its leaked builds. This will include a new Start menu and the company has also made many changes in the interface, which has made it quite different from Windows 10. It is clear that Windows 10 users will get the new version as a free upgrade, although it is not clear whether it will be immediately available for older generation operating systems.

Spotify buys Podz to improve podcast discovery on its platform