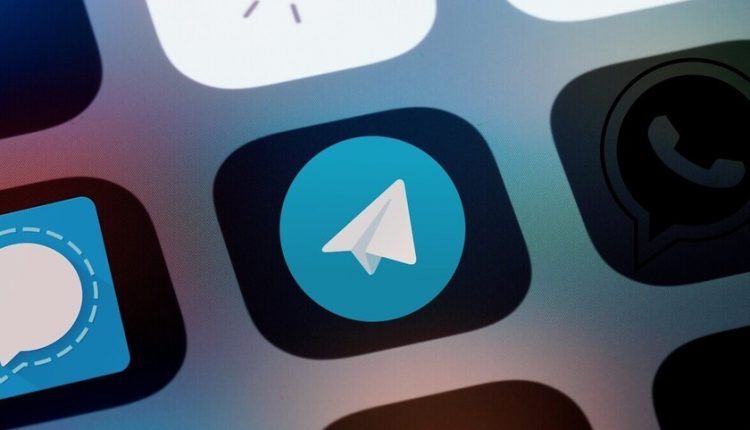 After a long wait, the social media instant messaging app Telegram has launched the group video call feature. This feature of Telegram was discussed last year but its update has been released now. Mobile and desktop users can take advantage of this new update of Telegram. Telegram’s group video calling will compete with Facebook Messenger, WhatsApp and Apple FaceTime. In Telegram’s group video call, users will also get support for animated backgrounds and animated emoji. In the new update, there will be a special menu for bots.

Another feature will be available in this new update of Telegram and that is that you can convert your group audio calls into video calls as well. For this, users have to click on the camera icon during audio calling. After the start of the video call, you can pin a group member. After pinning, you will see the videos of the group members in the front. The special thing is that Telegram has also given the option of screen share.

Telegram users can now make group voice calls with unlimited members. Till now, there was an option to add a maximum of 30 people in a group voice call. In April last year, Telegram announced to bring a group video calling feature.