Windows 10 S Coming soon to all editions of Windows 10 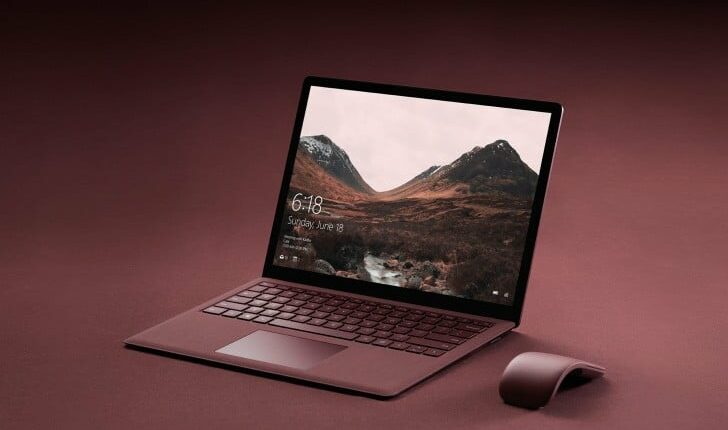 Last year, Microfost introduced a light version of the Windows 10 OS that only allowed the users run apps from Microsoft official store. The company released this S mode for increasing the performance in low-end PCs and delivers a cleaner user experience.  Despite having some advantages, the Windows 10 S id not quite go down well with users, probably the shortage of apps in the Microsoft Store.

Joe Belfiore, Microsoft Corporate Vice President, said that there was some confusion about Windows 10 S OS from Microsoft’s partners and consumers. That is why the Redmond giant will now give users the option to have Windows 10 S mode on any version of Windows 10 through a special S Mode, instead of it being its own edition. The Window 10 S mode will come with an upcoming update.

Those who have Windows 10 Home or Windows 10 Pro will be able to switch to the S Mode in order to have a faster and more intuitive user experience. ANd also users can switch back to the normal mode when they needed. I don’t think that Microsoft does solve any confusion, but rather created more.

There is only one thing good here, all the users who bought a PC with Windows 10 S installed will able to switch to the full Windows 10 version at no additional cost of paying $49 like before.