WhatsApp released its own Apple-esque Emoji 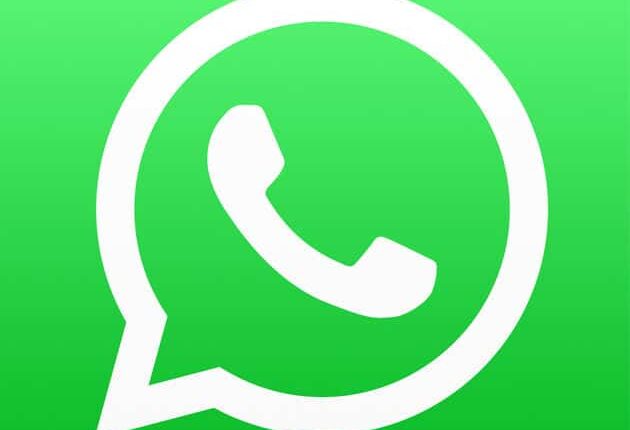 WhatsApp was a must have application and it is still a must-have application for all the smartphone users, from 2009 to 2014 WhatsApp was a simple messaging app which used to support the message, voice messaging and transfer of audio, video and image files. In 2014 it was acquired by the Facebook and that’s change everything. Since 2014 it has got many updates such as audio call, video call, file sharing, status updates and in the development array the latest is the emoji of its own.

Earlier WhatsApp was using the Apple’s Emoji. So if you are an android user, iOS user, Symbian user or Windows you were offered the iOS emoji on WhatsApp. Now it will not use Apple’s Emoji as it has its own emoji. On Monday a new version of the application was launched with the emoji of its own. These emoji are very near to the Apple’s emoji. If we draw comparison the WhatsApp emoji are more detailed, highlighted and more expressive. The face emoji have more detailed eyes and mouth in laughing and smiling emoji. The animal emoji are more realistic, the application has made the animal more funny by changing their expression, direction, and gestures. The other emoji has also been replaced with more modern and realistic looking emoji. It’s going a step further by supporting the latest emoji 5.0 which means it will support many new emoji.

These new emoji are available only with the beta version which was launched on Monday. The final version release date is not final hence only beta version is available for some selected users. All the emotion, sign, icon which you are using with the WhatsApp, those will be available in new emoji set of it but with the new look, as it claimed that their daily message transfer is about 55 billion. With such great use and similarity with the current emoji, it will not be a problem for users to adept the new set. Wait for the final release of the update then only we will be able to say whether it’s a great move to introduce new emoji or it was smart to keep the old one.

How to install Android Oreo on Moto Z Play based on LineageOS 15.