What Is Bitcoin And How Does It Work? 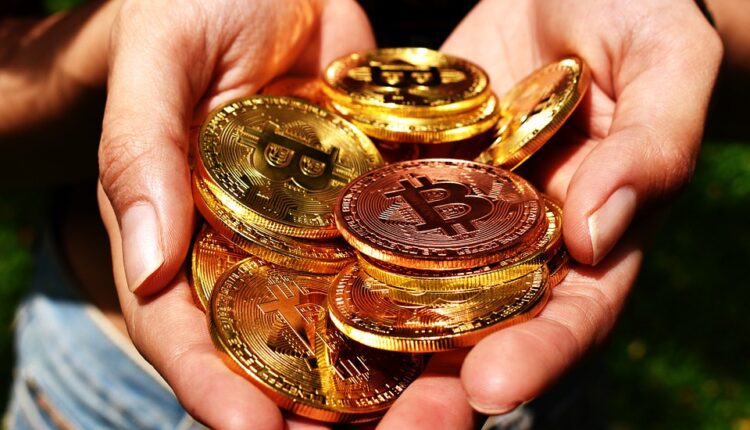 Have you seen any currency which is not visible to anyone but has become one of the valuable currency nowadays? Here, we are talking about Bitcoin which is a decentralized digital currency. In short, we can say like, “if we call the internet a country, then bitcoin could be regarded as a national currency”

Bitcoin is regarded as a world’s first crypto-currency which is made specifically for the digital world. It is based on open source software and is not managed by any banks or agency. It gives its users total control over their finances.

It is the first decentralized peer-to-peer payment network and is pretty much like cash for the Internet in user perspective. It can also be seen as the most leading triple entry bookkeeping system in existence.

Bitcoin was first invented in 3rd January 2009 by an anonymous founder known as Satoshi Nakamoto. There has been a lot of questions on the real identity of Bitcoin creator.

How Does Bitcoin Work?

Bitcoin-Expert, Hitesh Malviya, explains, Bitcoins are completely virtual coins designed to be ‘self-contained’ for their value.

Bitcoin is nothing more than a mobile app or computer program that provides a personal Bitcoin wallet from a user perspective.

Any person can send money to anyone irrespective of any country without any help of a bank or third party agency or government. These transactions are done with the help of bitcoin wallets.

All the transactions in bitcoin are stored and exchanged through a “blockchain” which is regarded as a digital ledger. This ledger contains each and every transaction and then combined into blocks.

The Bitcoin movement is extremely transparent without any interference of the country’s laws and regulations.

If any number or letter is changed in any block, it will affect all of the following blocks of transactions. As this ledger is a public one, the mistake or fraud attempt can be easily spotted and corrected by anyone.

The originality of each transaction is protected by digital signatures corresponding to the sending addresses. It allows all users to have full control over sending bitcoins from their own Bitcoin addresses. In addition, by using the computing power of specialized hardware, anyone can process transactions and earn a reward in bitcoins for this service. This is often called “mining”.

How does one acquire bitcoins?

Many popular online services such as Namecheap, Overstock.com, and Reddit and brick-and-mortar businesses like restaurants, apartments, and law firms are using Bitcoins.

The total value of all existing bitcoins exceeded 100 billion US dollars as of May 2018, with millions of dollars’ worth of bitcoins exchanged daily.

Is It The End For Precious Metals? Why Gold And Silver Are Stagnant