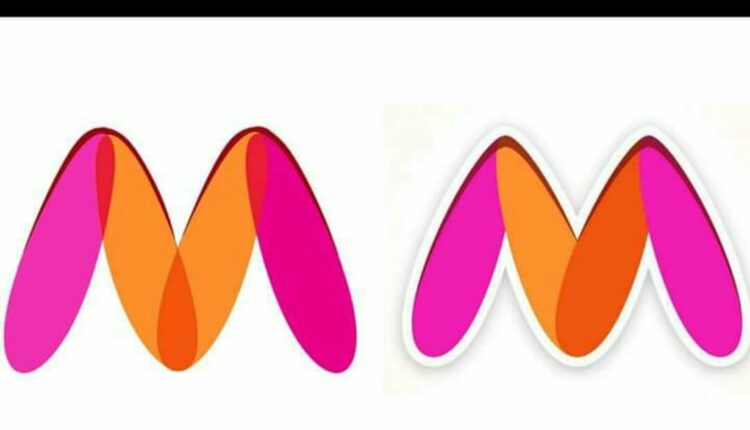 Myntra an e-commerce site owned by Flipkart has decided to change its logo after a woman had lodged a complaint with the Mumbai Police Cyber ​​Cell alleging that the logo was offensive to women. That is why Myntra decided to change the company’s logo.

After the launch of a new logo by Myntra, the news got viral and many discussions were seen on social media. Even though the Myntra had changed its logo we cannot notice much difference in the old the new one. However, on observing it properly they have made minor changes in the colour scheme, borders and shadows. As the change was not big so the netizens have started sharing some funny memes about the Myntra’s new logo.

The number of people sharing memes on social media is not small. In addition, these netizens got a chance or subject for a meme in free by Myntra’s new logo. So with the new logo, new questions are raised by netizens such as ‘was there anything wrong in the logo or people’s thought process?’ And few have made fun of the artist who makes logo as, before making a logo for any company they have to think twice will it be appropriate. Some netizens brought this issue of changing the logo to the limelight.

Naaz Patel of the Avesta Foundation, a non-governmental organization (NGO) had filed a complaint in December with the Mumbai Police Cyber Cell. Patel alleged that the logo resembled a naked woman. Before that, she had reportedly demanded Myntra remove the logo and threatened to take inappropriate action if the failure to implement it. After the complaint was lodged the police had sent a mail to the Myntra to change it. After which the company made this decision regarding the logo. According to the company, the changes will be seen on the website and app soon. The logo will also be changed on the packaging material and a new packaging material has been sent for the printing of the new logo, Myntra said.