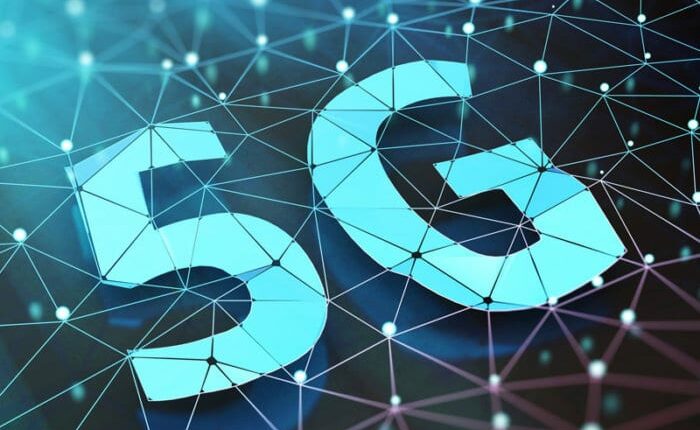 Debt-ridden telecom company Vodafone Idea on Sunday claimed that it has achieved a maximum speed of 3.7 gigabits per second (GBPS) during a 5G trial in Pune. This is the fastest speed achieved by any telecom service provider in India. The company has also claimed to record 1.5 Gbps download speed in the mid-band spectrum in Gandhinagar and Pune.

The Department of Telecommunications (DOT) has allotted the traditional 3.5 GHz spectrum band as well as high-frequency bands like 26 GHz (GHz) to Vodafone Idea for 5G network trials. “Vodafone Idea has deployed its 5G trials in Pune city in a lab set-up of an end-to-end captive network of cloud core, next-generation transport and radio access networks,” the company said in a statement. “In this test, Vodafone Idea achieved a peak speed of over 3.7 Gbps with very low latency on mmWave (millimetre wave) spectrum band,” it said.

Reliance Jio, Bharti Airtel, Vodafone and MTNL have got approval

In May this year, the DoT had cleared the applications of Reliance Jio, Bharti Airtel and Vodafone and later MTNL. They have been approved for a six-month trial with telecom equipment makers – Ericsson, Nokia, Samsung and C-DOT.