Vivo V9 Youth, another phone added to the notch family 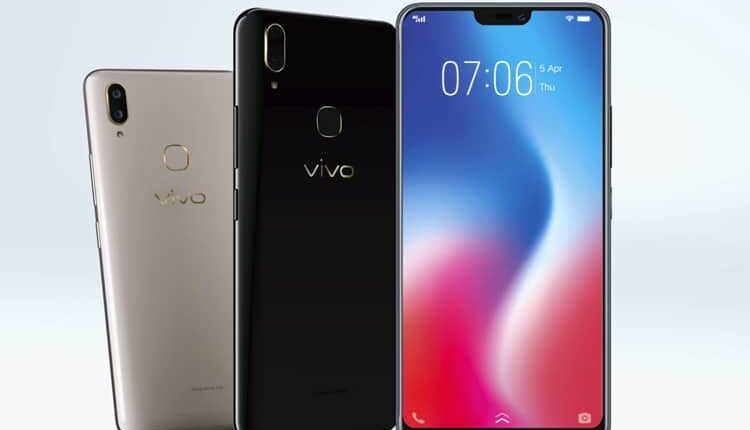 Vivo added another new phone in the notch family after Vivo V9. The phone is named as Vivo V9 Youth. The price of the phone is around Rs18,990. The Vivo V9 Youth was recently launched in India which is having a 6.3-inch FullView display including a notch. This phone is launched for the customer who wants to enjoy a holistic and powerful smartphone at an affordable price.

The fingerprint scanner is mounted on the rear side of the phone. The phone is having connectivities like Bluetooth, WiFi etc. It is having a battery life of 3,260 mAH.

Moreover, the phone is available offline also, so the sale is expected to be more. Because of the price and availability, Vivo expects to take a good market in Vivo V9 Youth.

Andhra Pradesh SSC Results 2018 To Be Announced Tomorrow At Bseap.org