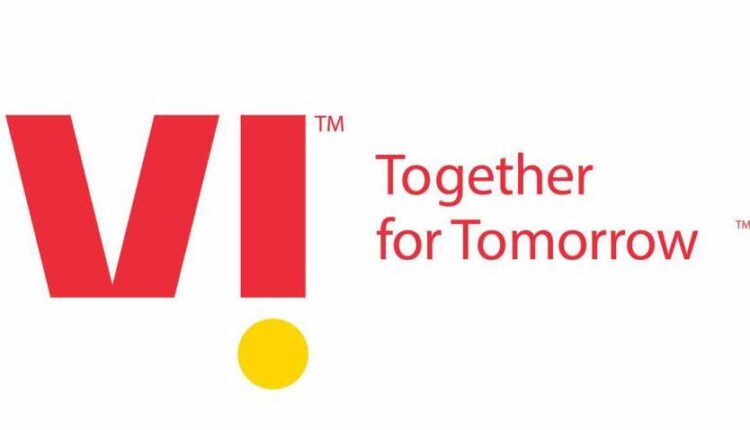 Internet is the most commonly used facility in mobile phones in India. The name of companies like Airtel and Jio comes up first when talking about the internet and its speed. These two companies have the highest number of subscribers in India. But if we talk about mobile internet speed, then both the big telecom companies of the country stand behind it. According to the report by speed tracker Ookla, Vodafone-Idea (Vi) has the highest mobile downloading speed during the fourth quarter of the year 2020. In this way, Vi has surpassed Airtel, the top mobile speed provider company in the third quarter of 2020.

India ranks third in terms of mobile internet speed among SAARC countries. Maldives is the only country in the SAARC region, where the active 5G network was available in the year 2020. In this list, Pakistan stood second, Nepal third, Sri Lanka fourth and Bhutan fifth. While Afghanistan’s mobile internet speed was the worst. Currently, preparations for the India 5G rollout are underway. And Airtel and Jio are preparing for the 5G network. For this, spectrum auction can be held at the end of 2021 and the beginning of the year 2022.