Users are not stopping on domestic platform; Chingari rewarded Rs 1 crore to winners 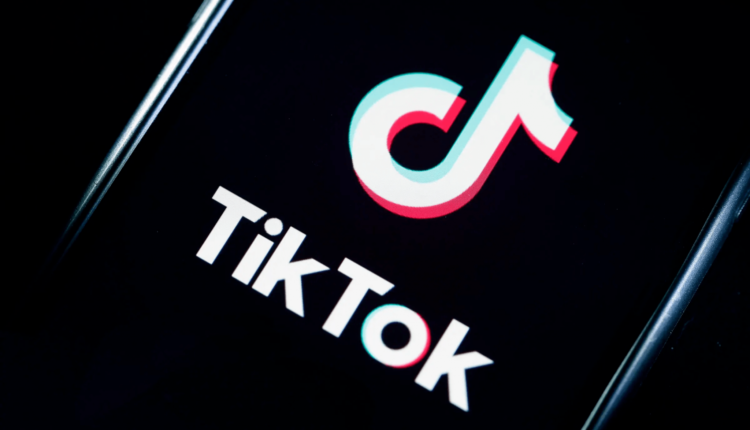 Some users who have used TikTok before do not like the experience of these apps.

The demand for homegrown apps increased overnight in India as soon as the Chinese apps were banned, including short video making app TikTok. Several homegrown apps, including Chingari, Roposo, Trail, Share Chat, have received record downloads. But now the company is facing problems as users are losing interest.

It has become a big challenge for them to keep users on their platforms. For this, native app companies are putting a lot of effort. Now companies are adopting new tricks to woo more and more users. These apps are now trying to woo users through competition and features. A recent report has claimed that the engagement level of native apps is extremely low compared to TikTok. Some users who have used TikTok before, do not like the experience of these apps.

The Indian short video app Chingari was benefited significantly after the TikTok ban. Every hour millions of people started downloading this app and millions of videos were seen.

The Chingari app has been downloaded by more than 10 million people so far. Recently, Pani launched her first digital talent hunt show called ‘Chingari Stars: The Mahasangram of Talent’. Under the Talent’s Mahasangram, the best content creators have been given a reward of Rs 1 crore, while the best content creators of each state of the country have been announced a reward of five lakh rupees. Announcing the show, Chingari App’s co-founder Sumit Ghosh said that the purpose of the show is to give a place to desi talent.

According to Google Play Store, this Indian app has been downloaded more than 50 million times so far. The app also has a rating of 4.2. Recently Roposo has launched the ‘Pride of India’ program in which many veterans like Arjuna Awardee wrestler Babita Phogat, Robinhood Army Founder Neil Ghosh, ‘Shooter Dadi’ Chandro Tomar and Pahalwan Sangram Singh contributed. Vizra Roposo has announced the prize money for Best Creators. About 10 of these contests will take place nationally and will involve large brand endorsements. Apart from increasing engagement through competition, large cash prizes are also being announced on these platforms. Apart from this, these apps are also giving creators some incentives on content with more views on a daily basis.

Some videos on Roposo apps get more than a fixed number of views, so the creator gets the same proportion of coins. Users can cash out these coins and transfer them to their mobile wallet. Users get 100 rupees in exchange for 1 lakh coins.

The trail will soon host Engagement Live Talk Show. The makers and video creators participating in the talk show will receive prizes on interest and unique content. Apart from this, the platform also provides users with the facility of reward money and gifts through its interface. Popularly known as India’s Video Pinterest, the trail provides users with a platform to share their experiences, suggestions, and reviews related to various categories like health and fitness, beauty and skincare, travel, movie reviews, cooking, and home decor. The blogging platform allows users to create 5-minute videos in their own language. Along with this, the app also offers a ‘Shop’ feature to buy the product shown in the blog. Apart from this, users can also get rewards, goodies, and vacations through this platform. Through this, users are also being offered shopping at a discount.

It will take time to increase engagement

The experts say that no brand is ready in one night. It may take a few years for these platforms to reach TikTok’s level. Increasing engagement is a slow process. It usually takes 2 to 3 years. The engagement that was on Tiktok is not available on any of these apps. These apps will have to wait for some time even after launching many breathtaking features and competitions. It is a kind of brand building process and it will take time.

Rafael’s safe landing at UAE airbase; 5 Rafale will reach India on Wednesday after covering a distance of 7,000 km