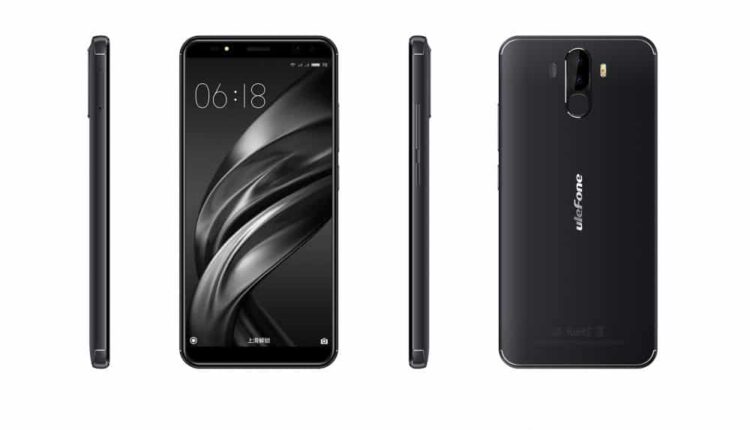 Ulefone, a Chinese smartphone company, has launched big battery phones in the market. If the large battery capacity is your priority in the smartphone, then the Ulefone won’t fail you. The company has launched the two smartphones with a massive 6050mAg battery which already available in the market and users gave a good review.

Ulefone has revealed that the phone would be packed with 13,000mAh battery inside, which sounds like a power bank. If this news is true, then the Ulefone Power Max will be the first smartphone who packed with such a massive battery. Both the device is expected to be launched one by one in this year. There was no doubt when the company launched this smartphone in the market, stir in the smartphone field.

If you are interested in buying huge battery Ulefone smartphones, then the Ulefone Power 2 is available at €189 price tag with €10 coupons (coupon code: UER9AYYP) from Amazon store (Spanish) and 159 pounds with 10 pounds coupons (coupon code: 2IE7CXJM) from Amazon UK store. The special offer will be available until 15th October after that the price of the phone will go to its original price tag,  $199.99.

For the more details about the upcoming devices, subscribe to our channel.

Some lifestyle changes can help you to control your Diabetes