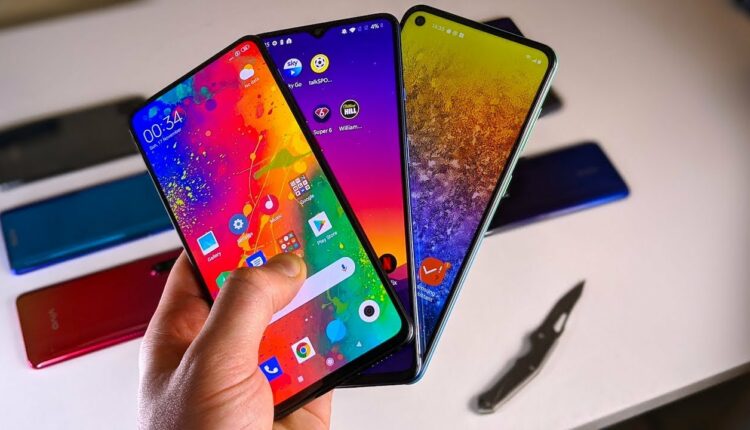 The country’s smartphone market can grow at a speed of 12 to 21 per cent this year. Tracking the Smartphone Market Research firms say that the smartphone market has seen a decrease for the last few years but there could be a tremendous increase in 2021.

Smartphone shipments expected to increase by 21 per cent in 2021

REET 2021 Examination Dates Have Been Released, Exam To Be Held On April 25

What is the law of sedition?