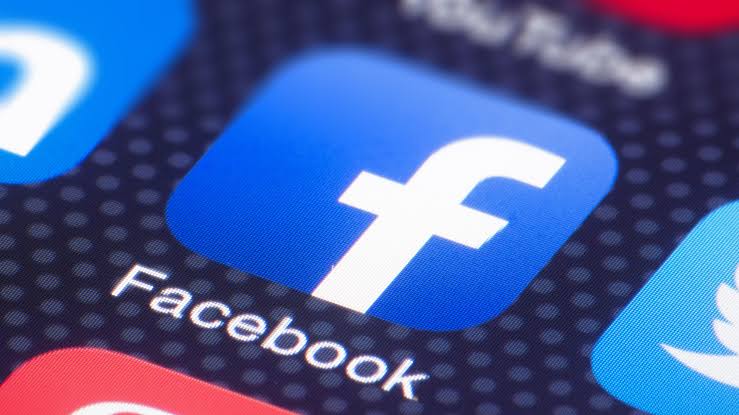 Have you ever wondered how many millions of people are connected to Facebook?

At the scale that Facebook operates, a lot of traditional approaches to serving Web content break down or simply aren’t practical.

Facebook has been among the topmost priority in smartphones. People are heavily connected to this social media site. They keep on chatting and scrolling feeds all throughout the day and wasting their hours and hours on this app. Due to which users are addicted to this app.

Here we discuss with you some signs of Facebook addiction:

1-Spending excessive time on Facebook is a clear red flag. If you spend more than 2 hours a day, then you are addicted.

2- Busy updating your profile is another addiction to Facebook. Users keep on updating their status, photos, comments on the different post also a type of addiction.

3- You miss a deadline or you are late for office meetings because you are lost in the Facebook world is an addiction.

4- Friends List Comparison: This issue is often seen in many Facebook users. People often send a request to those from whom they have not met for years. They keep on the inthe creasing list and at last, they finish on making a huge list, but they don’t know even half of that number.

Nowadays, if we are surfing on some other sites then to log in to that site, it needs your verification like email, mobile no., and usually ask for your Facebook account to get connected to it. And to ease up your work it sometimes is dangerous and may harm your privacy.

This is the matter to take care of. As it is harmful to the users of not only Facebook but for the other social media platforms as well. As hackers may destroy your privacy and can harm your profile.

The best way to solve this issue is to use a dedicated password manager, a service like the last password or 1password that creates and remember strong passwords for different sites. Operating systems are also getting better to fight with this problem and getting better at managing passwords: newer iPhone s for instance, face recognition should come into force, which is just as convenient as pressing the Facebook button.