Signal now focuses on the Indian market an alternative for WhatsApp, said the co-founder … 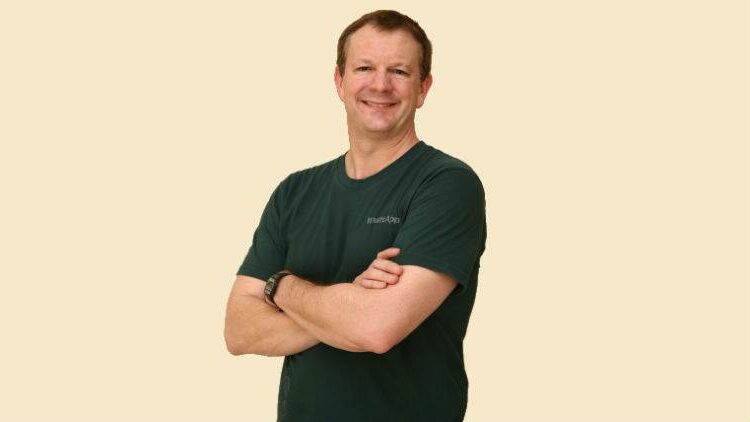 The Indian market is so big that if you are creating something for India, you are creating it for the world, says Brian Acton, co-founder of Signal. He was speaking in an interview with NDTV.

“India is a multicultural country, so Signal is being made available in 12 languages, including Hindi. My Indian colleagues give me a lot of useful information about the market here. It helps to predict ideas. India is such a major country in the world that if you create something for India, you create it for the world. ”

Brian Acton said, “WhatsApp has 400 million users in India. So India is a huge market. We look forward to making more signal users in India. We are trying to give users an option so that they do not compromise with their digital privacy.”

Brian Acton further said, “We are expanding the capacity of our servers. Now the number of our users is growing exponentially and we have succeeded in managing it. And this is an opportunity for us. ”

The signal is being compared to WhatsApp. Speaking on the occasion, Brian Acton said, “We have features like privacy features, disappearing messages. All signal messages are encrypted, including metadata.”

Brian Acton, the co-founder of Signal, was also the founder of the WhatsApp. Brian Acton and Jan Koum sold ownership of the WhatsApp to Facebook in 2014. He then decided to leave the company in 2017 after some disagreements with Facebook.

WhatsApp’s new privacy policy has prompted users to look for alternatives, many WhatsApp users have downloaded Signal and Telegram app. Tesla chief Elon Musk has openly supported the signal. Therefore, in the last few days, the number of users of this social media has increased significantly.

Is setting up of the lithium refinery a step towards development?