Shivam from Hazaribagh found a bug in the web browser Microsoft Edge, the company gave him a big reward 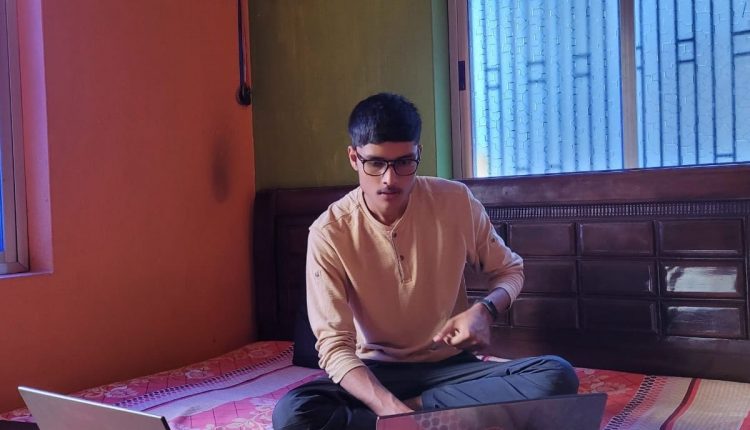 Shivam Singh, a young man from Hazaribagh district of Jharkhand, along with his friend Vansh, a resident of UP, discovered a bug in the web browser Microsoft Edge, one of the world’s biggest companies in the field of technology. For finding this bug, the company gave 20 thousand dollars i.e. about 15 lakh rupees to Shivam as a reward. Shivam works as part time bug finder. After discovering the bug in Microsoft Edge, Shivam informed Microsoft through the mail.

After this, the company reviewed the report submitted by him for a week. After that, his claim was found to be true, after that he was given this reward under the bounty program. This bug of Microsoft Edge was in the language translation tool of the browser. This bug was activated when a user used the language translation tool on the browser. After using this tool, any hacker could easily steal the user’s data. Microsoft Edge currently has about 330 million active users all over the world. All of them were affected by this flaw. Microsoft has rectified this flaw and to avoid this bug, the user just needs to update his Microsoft Edge browser.

Shivam has learned the tricks of bug hunting online. Shivam told that he likes bug hunting a lot, so he has read and learned about it with the help of Google and YouTube. Last month, Shivam hacked Microsoft’s admin panel, for which Microsoft gave him three thousand dollars as a reward. Shivam later wants to pursue a course in cyber security from Harvard University. Want to give cybersecurity to different companies.