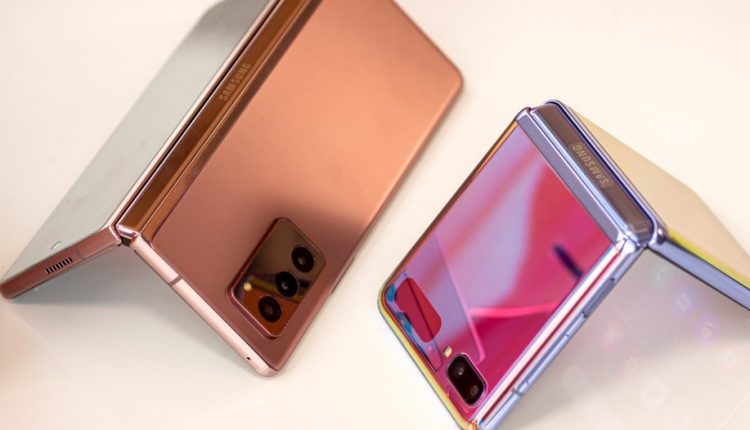 According to YouTuber John Prosser, Samsung can launch the upcoming Galaxy Z Fold 3 and Galaxy Z Flip 3 foldable phones at the Galaxy Unpacked event on August 3. At the same time, the shipping of both these devices is expected to start from 27 August 2021. Apart from this, the Galaxy Watch 4 can also be launched.

According to media reports, the company will keep the price of the upcoming Samsung Galaxy Z Fold 3 and Galaxy Z Flip 3 foldable phones in the premium range. Also, both these devices can be launched in the global market with many color options.

According to leaked reports, the Samsung Galaxy Z Fold 3 smartphone will come with Black, Gray and White color options. A triple rear camera setup can be given in this device, in which the first 12MP primary lens, the second 12MP wide-angle lens and the third 16MP sensor. While it is expected to get a 16MP front camera.

The Samsung Galaxy Z Flip 3 smartphone will come with Purple, Black, White and Green color options. Users can get a large secondary display on this device. Apart from this, from a strong battery to a powerful processor can be given in the upcoming smartphone. A 1.1-inch secondary screen was given in the old Galaxy Flip.