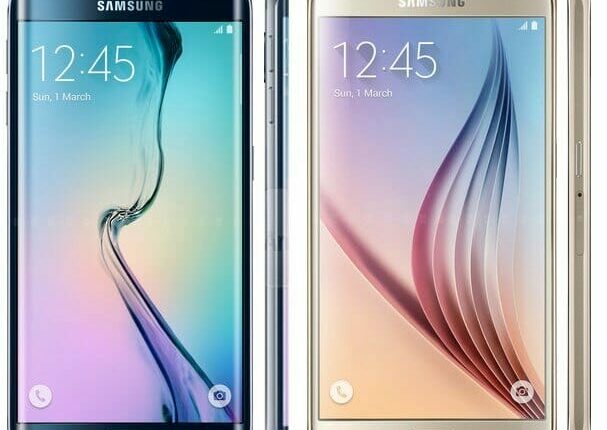 According to the report, Samsung has downgraded the Galaxy A8 2018 monthly update to quarterly. Currently, monthly updates are provided in Samsung Galaxy S21, Galaxy S21 Plus, Galaxy S21 Plus Ultra. Samsung has recently rolled out Android 11 based OneUI 3, which will be given in Galaxy Note 10 Lite. Software updates are being provided by the company on a monthly basis in the Galaxy S and Galaxy Note series. Budget smartphones Galaxy M21 and Galaxy F41 will be given Android 11 update.

What is a software update?

The smartphone maker company periodically gives software updates, which are known as Android or iOS updates. Currently, most smartphones are Android 10 based, which are being given Android 11 update by the smartphone companies.

What will happen if no software updates are received?