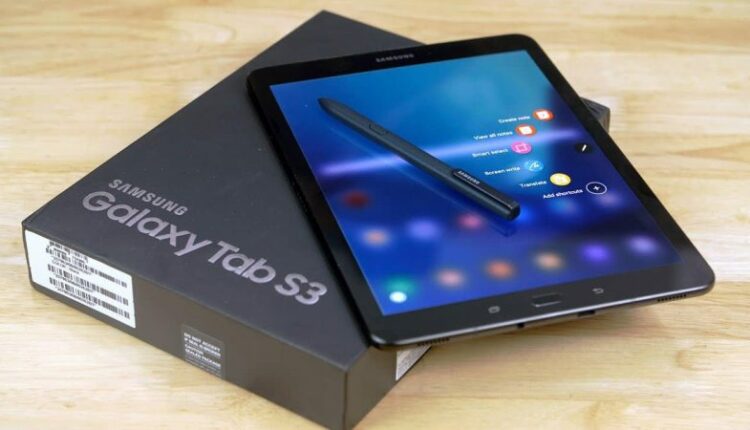 The Galaxy Tab S3 users might have to wait longer than normal to get the Android 8.0 Oreo update. The slate is part of the second wave of that are expected to get Android Oreo Firmware update along with Samsung Galaxy S7, Samsung Galaxy S7 Edge and Galaxy A7. 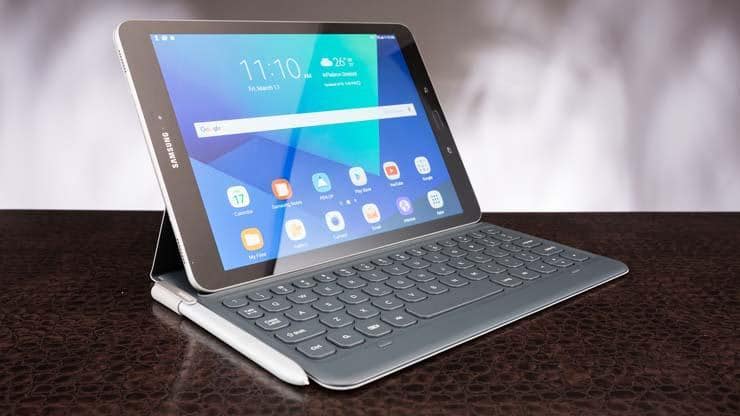 The South Korean giant already rolled out the Android 8.0 Oreo OS update for the Galaxy S8, Galaxy S8+ and Galaxy Note 8. But it will take some time to get Android Oreo update for all compatible devices.

Samsung Galaxy Tab S3 launched in last year, it comes with 9.7- Super AMOLED display with 1536 x 2048 pixels of resolution. The Tab S3 is powered by Quad-core Qualcomm MSM8996 Snapdragon 820 processor under the hood along with Adreno 530 GPU. It has 4 GB of RAM and 32 GB internal storage along with micro SD card support up to 256 GB.

The Galaxy Tab S3 equipped with a 13-megapixel camera with f/1.9 aperture, it has a 5-megapixel front-facing camera for a selfie. The Tab S3 is packed with Non-removable 6000 mAh battery along with Fast battery charging feature. The Galaxy Tab S3 is available in White and black color option. It has a fingerprint sensor on the back side.