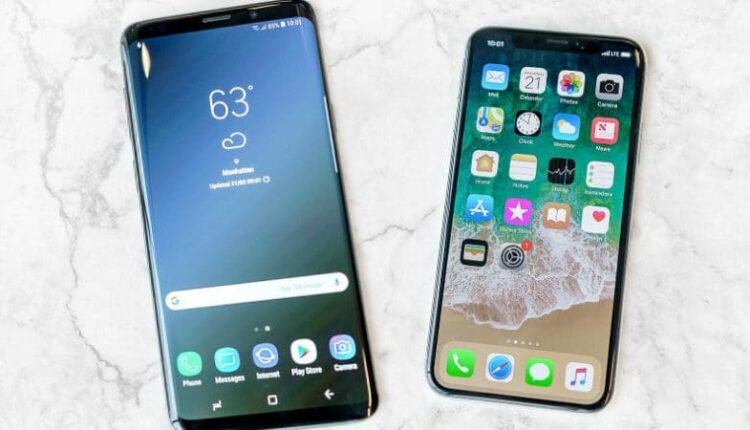 Samsung is a company serving us with the smartphone for a long time and people can easily rely on this company. After the release of Apple X everyone was stunned by the features provided by Apple and now it’s time for Samsung to prove it. S8 and S9 was a huge success and after that, it released Samsung S9+ which is having some extraordinary features. This phone is just an evolution of its predecessor. It is the most powerful version of the flagship phone Galaxy S9. The phone is also a curved one and is available at a price from 64,900. The camera of Galaxy S9+ is the main attraction of the phone.

A Camera that adapts like a human eye is also having the capability that can turn you into an emoji, amsung Galaxy S9+ is having a dual aperture lens which has the capability of adapting like a human eye; it can automatically shift between the different condition of light to make your photo look much better in light or in the dark. It is also having the F1.5 aperture mode that can find light even in the darkness. It gives you slow-mo which is four times faster and can also convert it to a looping GIF.

You can also create an augmented reality version of yourself by taking a selfie only and can easily share those emojis.

The display is said to be one it’s most costly feature, The phone is having a size of 6.2 inches and is having AMOLED with QHD+ display which is the most costly feature of the phone. It took Samsung around $72.50 for building this but however, this price is lower than the price that was required for that of the Galaxy S8+. The phone is also having 16M colors. Now when it comes to resolution Samsung is giving a resolution of 1440X2960 pixels with 18:5:9 ratios and is having ~529 PPI density.

Is it safe for gaming and running other apps?

The phone is available in three different variants according to the storage capacity that is 64GB, 128GB, and 256GB. RAM is 6GB and hence is able to support all the games in good condition without hanging. When it comes to the processor then S9+ is offering us with Samsung Exynos 9810 SoC in India. So gamers can have a good experience because of the processor and RAM that are provided by Samsung Galaxy S9+.

Other specs that will take you to a new level

The phone is having Dolby Atmos speaker which gives you a rich sound and will give you an experience in the theatre. The pure sounds of the speakers are tuned by AKG. It has face detection mode which has improved a lot than the Galaxy S9. It is having the latest version of Android that is Oreo. The battery life of the phone is 3500 mAH. Other sensors that are present on the phone include Compass or magnetometer, Proximity sensor, Accelerometer, Gyroscope, Barometer, Ambient light sensor.

Top 5 cars in India you can buy below 5 lakhs