Samsung Galaxy M21 gets Android 11 based One UI 3.0 update in India, many changes will be seen in the smartphone 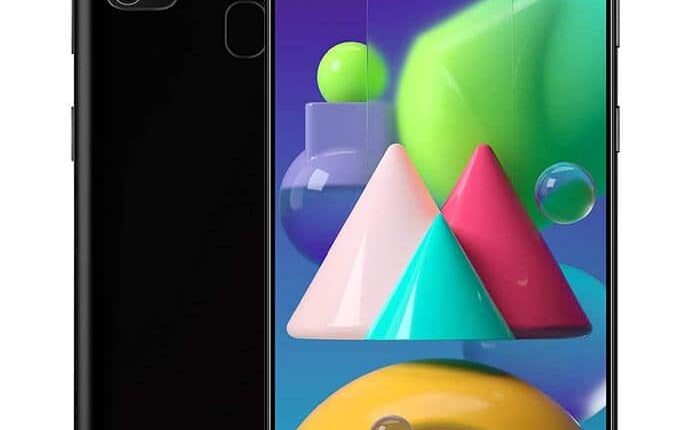 The Samsung Galaxy M21 was launched in the Indian market last year. After which the company has released Android 11 based One UI 3.0 update for this smartphone, giving a gift to Indian users. After this update, while many major changes will be seen in the smartphone, the experience will also be better than before. Some users have started getting this update and soon all users will be able to use it.

According to Sammobile’s report, the Samsung Galaxy M21 has been released in India with Android 11 based OneUI 3.0 update. India is the first country where OTA update has been rolled out and soon this update will be released in other countries as well. With this, the Galaxy M21 has also received the January 2021 Android Security Patch, after which the smartphone will be more secure than before.

Samsung Galaxy M21 update has been given the Firmware version M215FXXU2BUAC. After which notifications of new updates have started coming in the smartphones of users. If you are also Galaxy M21 users and you do not have any notification of the update, then you can also check it manually. For this, you have to go to the settings of your smartphone and click on System Update. Click on Download and install updates along with Check for System Updates.

After the update of Samsung Galaxy M21, its keyboard will look better. Also, the lock screen widgets and stock apps on the phone have been improved a lot. Apart from this, users will also see changes in smartphone performance like the Home screen and quick panel, to reduce distractions, highlights important information, and make users experience more consistent. Performance improvements will help apps run quicker while using less battery power. And One UI 3 puts control in your hands with new privacy controls, one-time permissions, and enhanced Digital Wellbeing.