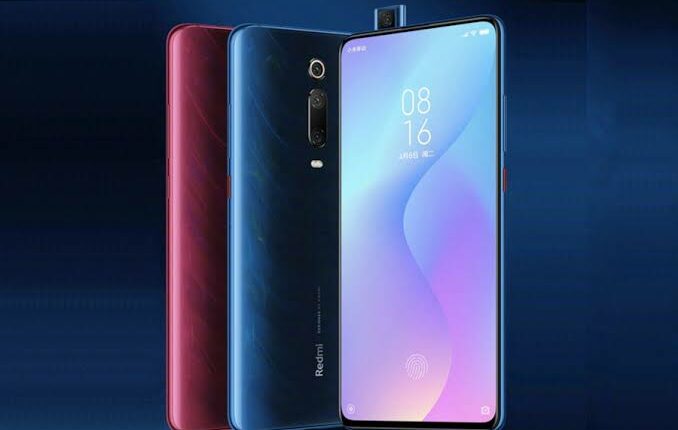 Redmi K20 Pro and Redmi K20 are now officially released. Users have been waiting for so long for the release of these mobile phones. After months of leaked videos, speculations, teasers, Redmi finally released at an event in Beijing. Redmi smartphone has been a great success in the recent past. Their smartphones have been the largest selling smartphones in the world.

The newly released smartphones Redmi K20 Pro and Redmi K20 are the brand’s attempt to capture the minds of its users with its features. The phones will sit at the top of its brand portfolio.

These smartphones comprise of the AMOLED screen, in-display fingerprint sensor, and hardware DC Dimming support, all in a 3D four curved large arc body. These smartphones are embedded with the pop-up selfie camera. Redmi K20 and Redmi K20 Pro use a nano-holographic technology to produce a unique flamed texture on its four sides curved glass back. The implementation of 3D glass and extremely narrow frame gives the phone an incredibly comfortable take.

Redmi has also introduced its first laptop in the form of REDBOOK 14.

Indian users have to wait for these smartphones to arrive in their hands as Xiaomi boss Manu Kumar Jaintia has already revealed that the Redmi K20 and Redmi K20 Pro will arrive in the country very soon. Stay tuned!

The first sale of Redmi K20 Pro will commence on June 1 in China, whereas Redmi K20 will be available from June 6.

These sets will be available in three colours as Glacier Blue, Flame Red, Carbon Black.

Redmi has packed with AI-powered triple rear camera setup on the smartphone, which houses a 48 megapixels primary shooter with Sony IMX586 sensor and an f/1.75 lens, a 13 megapixels secondary shooter with a wide angle lens, and a third 8megapixels with an f/2.4 lens. There are 20 megapixels pop-up selfie camera on board as well.

Redmi K20 holds most of the similarities of Redmi K20 Pro. Other than that some of the Specifications are Redmi K20 powered with Octa-core Qualcomm Snapdragon 730 SoC, coupled with 6GB of RAM, up to 128 GB onboard storage. The onboard AMOLED screen also lacks hardware DC Dimming and the 4000 mAh battery and supports 18W fast charging.

ICC World Cup 2019: India beat Bangladesh by 95 runs in the Warm Up Match