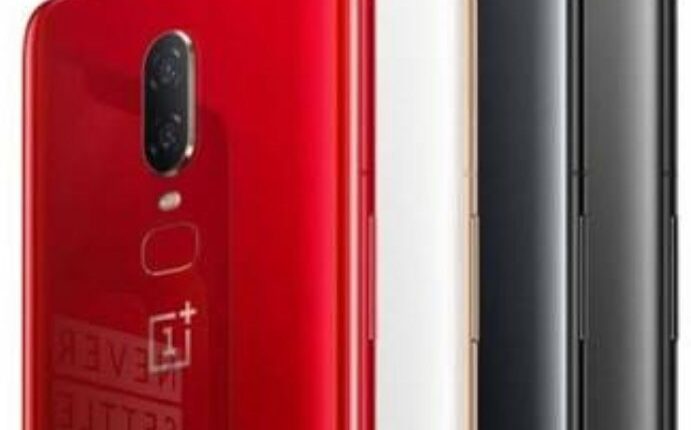 One plus is a Shenzhen-based Chinese smartphone company founded by Pete Lau and Carl Pei in December 2013. This series of smartphones have interchanged the whole scenario of communication and technology. It’s being like the beginning of a new era in terms of smartphones.

One Plus has put its manifestations on the generations. Users are more and more bothered about using this smartphone as early as possible. One plus series has put our users in a dilemma of which one to choose among them.

They have so many variants among them. Some of their variants are ONE PLUS 1, ONE PLUS 2, ONE PLUS X, ONEPLUS 3, ONEPLUS 3T, ONEPLUS 5, ONEPLUS 5T, ONE PLUS 6, ONEPLUS 6T and a new variant which is going to be launched in the first quarters of 2019 is ONEPLUS 7. Oneplus 7 will surely be a great and innovative invention in the field of smartphones.

This cell will consist of  Snapdragon 855 processor. One plus 7 mobile features a 6.4”(16.26cm) display with a screen resolution of 1080*2280 pixels and runs on Android v9.0(Pie) operating system. The device is paired with an Octa-core processor with 6GB RAM. It has a bezel-less display with the notch. Optic Amoled is the display type. It has the best protection on the screen covering with gorilla glass v5. It has a capacitive touchscreen, multi-touch.

The battery of this device is quite adjustable as it is a Li-polymer battery of 4150mAh. It supports dash charging and consist of USB type – C port, it does not support micro USB.

Looking at the photos section it has a best-ranked camera of 24MP+12MP+8MP which will glimpse your images to another beauty. It has auto detection autofocus which will advance your images with dual led Flash, with the image resolution of 5288*3968 pixels. It has exposure compensation, iso control with continuous shooting, high dynamic range mode. The camera features more of digital zoom, auto Flash, face detection, touch to focus. It can record videos up to 3840*2160 @60fps. Its front camera resolution is 24MP with screen Flash.

It has an audio jack of 3.5mm. Other sensors include a proximity sensor, accelerometer, Compass, light sensor, Gyroscope. It has a fingerprint sensor in front screen. Now many users will be looking at whether PUBG will work smoothly or not? So I would like to inform them that it Adreno 640 GPU. It has an expandable memory up to 64GB.

For such a magnificent variant of Oneplus series, it will cost you about Rs. 39990. This mobile will be available in Black colour.

This series of mobile will definitely boost up the temper of the mobile market, as it is of that level that will boost up the expectations of its users.