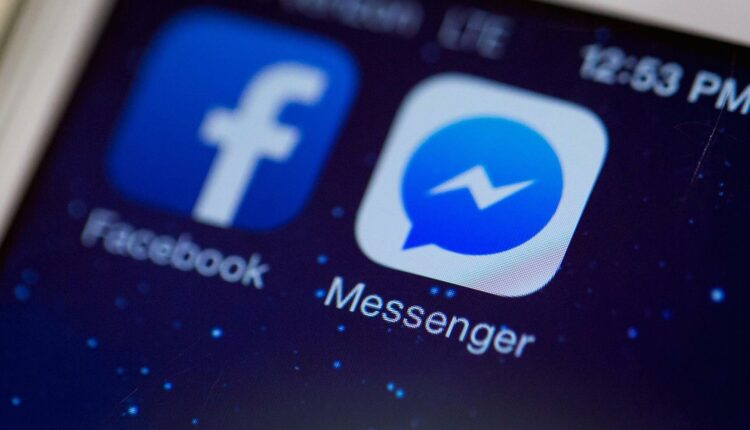 A new feature has been updated on Facebook Messenger, under which there will be end-to-end encryption in voice and video calls made through the platform. The social media platform made the announcement in a blog post last week. And the feature has started getting to the users from Friday. With this, video and voice calls made using Facebook Messenger will remain encrypted. And no third party including Facebook will know about the conversation. Apart from this, Messenger is also introducing new controls for dispatching messages.

Facebook said in its blog that end-to-end encryption is being given in calls. Explaining the reason for this, the company said that 150 million calls are being made on the platform every day. The feature is already present on Facebook-owned instant messaging platform WhatsApp.

Also, the platform is beta testing some other features as well. For example, the platform will soon be testing end-to-end encryption features for group video and voice chats. In which some users will get the feature to make encrypted group voice and video calls with friends and family with whom they have already chatted or they are already connected. Apart from this, there will also be a limited test to test the encryption of direct messages on Instagram.