Nokia X6: Another phone is set to launch after Nokia 6 with same price range but dual rear camera 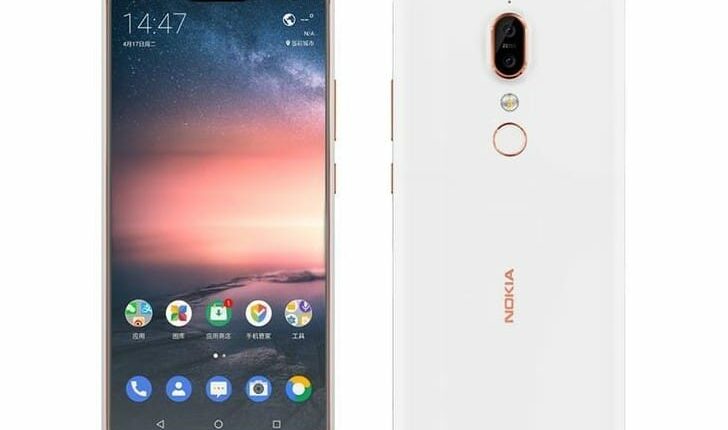 The expected date of release for Nokia X6 is on 27th of April. According to some of the rumors, the phone will be having two variants depending on the RAM that is a 4GB one and the other 6GB one. The phone is having Carl Zeiss lens which is same as the previous Nokia 6 but this time Nokia X6 is offering with dual rear camera in the same price range.

According to HMD Global two phones are to be launched on X series on 27th of April. According to the leaks, the phone will be having a notch similar to that of an iPhone X whereas the back panel is same as that of the Nokia 7 Plus.