First Look Of The Nikon D6 At the Photography Show:  Everything You Need To Know About It 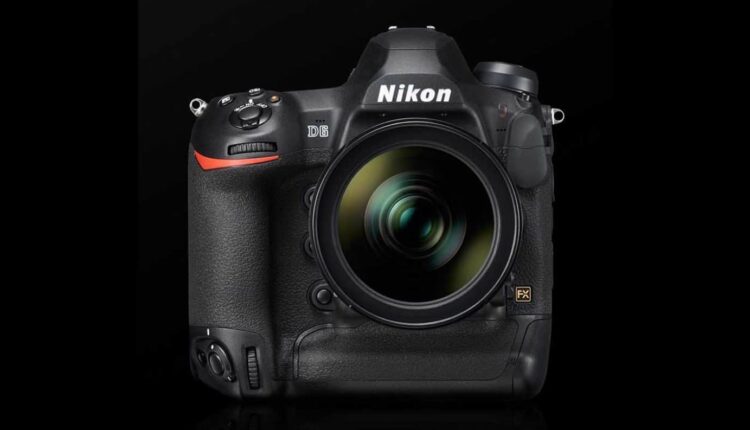 Nikon D6 first look will appear to you in March at the Photography Show that will be held in Birmingham between 14-17 March. The Japanese company has announced that it will be showcasing Nikon D6 and with that newly released Nikon D780 DSLR. Nikon latest announced are EOS 1D X MarkIII at CES event 2020.

Company officials clarified about the program and will showcase its all features, will elaborate its Specifications, capability to capture clear and attractive photos in one go

Nikon is going to make some announcements about its future products as well. It is estimated that Nikon D6 will be announced in the month of February.

No doubt that Nikon D6 looks amazing as that of D5. In fact from the sides, it gives a royal look, has maximum features that a camera should have and exhibits all the latest features with phenomenal design. It’s confirmed as Nikon high-end DSLR has grown up, so we are not going to see much changes to its body.

From the front its deep vertical grip which backs a lithium-ion battery, and heavy rubber surface which protects its remote controls and flash ports from moisture and dust.

From the back,it is identical as that of D5. Different in some designs at some point, but more or less it is identical as D5. No changes have been made to touchpad and keys. LCD is similar to D5 and is around 3.2″ panel. D6 almost follows up D5 and will shake the market with its Specifications.

IItsD5 variant was among the first DSLR to offer 4K UHD video, and is expected to match its features and can introduce it in D6 as well. It is also offering live video autofocus experience. D6 embedded with the eyecup attachment as of D5 with the releases the pair of catches to lower left and right of the finder. It shows the large panel of D6 with exposure settings, battery level etc. The thing to be examined is that of its focus, will it do any changes in its focal length or will offer it as D5.

Moving onto the backside of the camera, we examined that the top of D6 is the main drive mode dial which focuses the image uup requirements. The keys are placed as Mode/metering pattern/BKT that is same as D5.

Top view shows of sparse upper controls, which is similar to D5 and D850 shooters.

WiFi and Bluetooth symbols are also seen on the top.

Windows 10 X: Specifications, Features, All You Need To Know About It