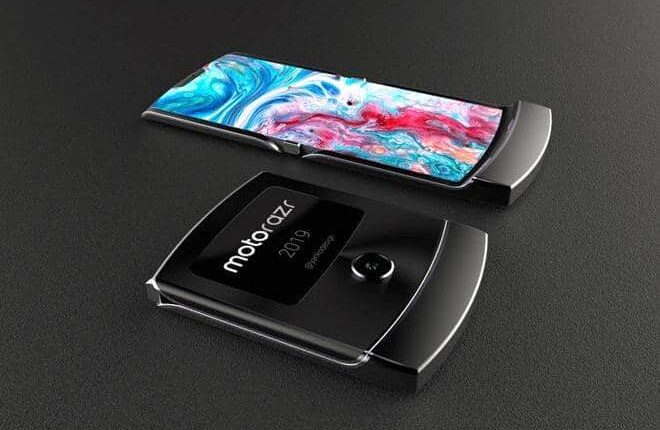 Finally, after a delay, Motorola is going to. Launch Motorola Razr folding smartphone in India. It is expected to launch in the month of February. Its online booking is available from 26 January. Its price is still not confirmed by the company.

Motorola Razr taken idea from its design from its original Razr, including the curved chin. It is one of the best folding smartphones ever produced. It is revealed reinvention of its flip phone in them of foldable smartphone at a press conference in Los Angeles.