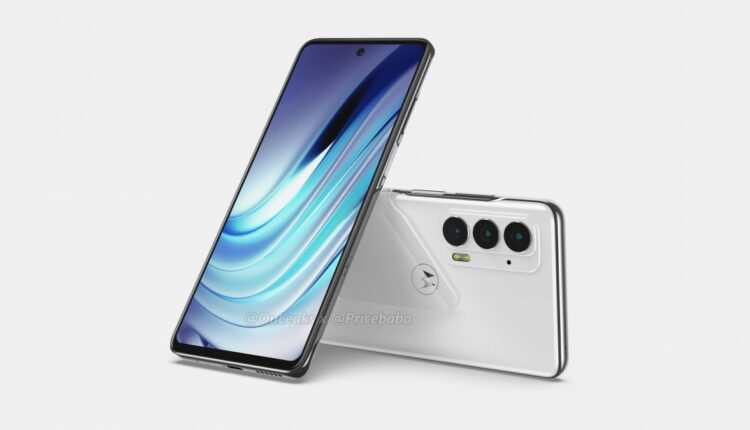 Smartphone maker Motorola introduced Motorola Edge 20 and Edge 20 Fusion in Europe last month. Now the company is going to launch both these great smartphones in India soon. The company has released the teaser related to both the devices, although the launch date has not been disclosed in it. Talking about the feature, both the devices will get the latest Android 11 version and a strong battery.

Motorola has not yet given any information regarding the price and launch date of Motorola Edge 20 and Motorola Edge 20 Fusion. But according to media reports, the price of both these upcoming devices can be between Rs 40,000 to 50,000.

Motorola Edge 20 smartphone has a 6.7-inch OLED display, which has a refresh rate of 144Hz. This smartphone has a 4,000mAh battery and Qualcomm’s Snapdragon 778 5G processor. Along with this, the phone will get 8GB of RAM and 256GB of internal storage. Apart from this, a triple rear camera setup will be given to the device. It has a 108MP primary sensor, a second 16MP ultra-wide-angle lens and a third 8MP lens. Whereas a 32MP front camera will be available in the front of the phone for selfies and video calling.

The Motorola Edge 20 Fusion smartphone will be a rebranded version of the Edge 20 Lite. This smartphone has a 6.7-inch OLED display, which has a refresh rate of 90Hz. This smartphone is powered by MediaTek Dimensity 720 processor and a 5,000mAh battery, which is equipped with 30W TurboPower fast charging. Apart from this, a triple rear camera setup will be available in the smartphone. Its primary sensor is a 108MP lens. While it has an 8MP ultra wide-angle lens and a 2MP depth sensor. Also, there will be a 32MP camera on the front of this smartphone.