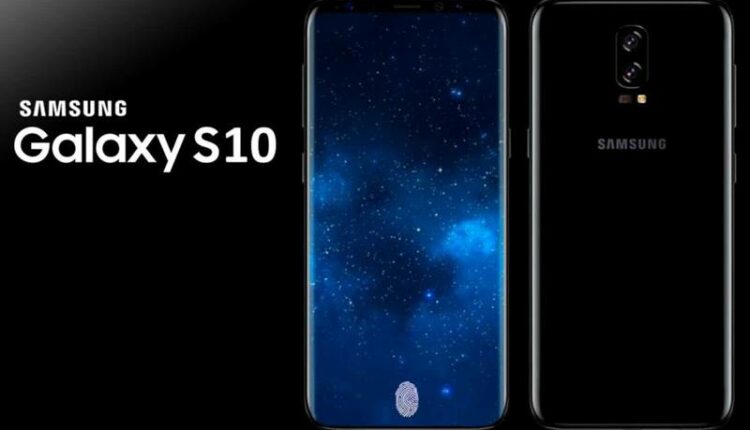 Samsung Galaxy S10: Samsung Galaxy 9 is being coveted the best smartphone of 2018 so far but rumors suggest that Samsung Galaxy S10 is going to be even better. The market is already rife with Galaxy S 10’s 3D sensor camera talks and the details about its in-display fingerprint sensors.

Recently, a leading gadget website posted details about Galaxy S 10 making the fans of the brand impatient for its 2019 launch. The report on the website claims that Samsung has finally mastered the in-display fingerprinting, a feature that the company has struggled with for a long time. It also supports the previous rumors that claimed that S10 will have a 5.8-inch screen. The larger S10 is slated to measure a whopping 6.3 inches.

The first image of the phone was tweeted by ‘Ice Universe’ in June where it called the device ‘Beyond’ which is now being considered the codename of Samsung S10. A leading South Korean publication has claimed that the company has ordered its partners to start manufacturing the components so that the production can start from November.

So, it will be safe to say that Samsung Galaxy S10 will be launched in the early months of 2019 along with the much awaited mythical Galaxy X folding phone. These two phones will be arriving on different dates in the first quarter of the year with X to be launched in CES 2019 in January and S10 to be launched in Mobile World Congress 2019.

The rumors suggest that Galaxy S10 will have a screen to body ratio of 93 percent. This is way more than the 83.6 percent found in Galaxy S8 and S9. There are rumors that this new phone will come with a Samsun Exynos chipset in the EMEA region while featuring a Snapdragon 855 SoC in North America.

Chances are the plus-sized model of Galaxy S 10 will have a dual camera in the front. This is going to provide options like bokeh effect for selfies. Industry experts suggest that Samsung Galaxy will be priced at 799 pounds and upwards in EMEA and S10 plus might cost 899 pounds.

Want to lighten dark skin around the lips? Try these simple and effective remedies