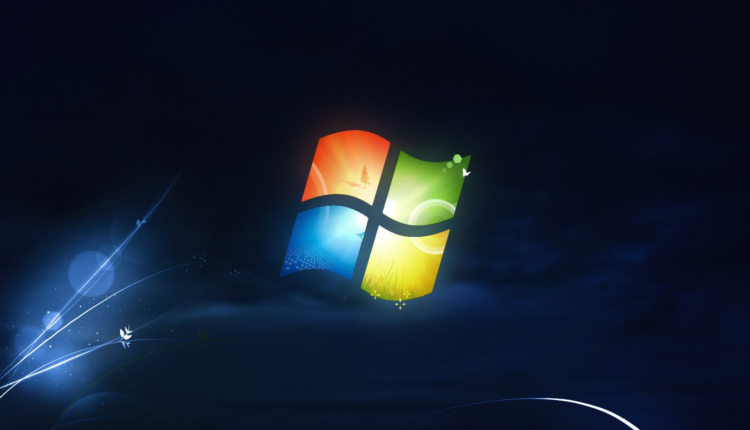 The veteran tech company, Microsoft, is all set to close all its retails shops/stores. Recently, the company made an official announcement. This also means that more than 80 stores that were closed due to pandemic will not be open again. Services like customer services, sales, training, and support will continue. However, the company has not told when the stores will be closed.

4 stores will be converted to experience store

All services will be provided online

The company promises to provide all the facilities on its digital platform which were available in retail stores. As per the company, there is a remarkable increase in the online sell of the company and the team can provide virtual customers with a better service. While announcing for the shutdown of the retail store, the company also added that they have created a special team of multi-talented people who are successful in providing services to any corner of the world. The members of this team know more than 120 languages.