Investigation against Google in India, CCI panel said – the search engine is worsening the competition in the market 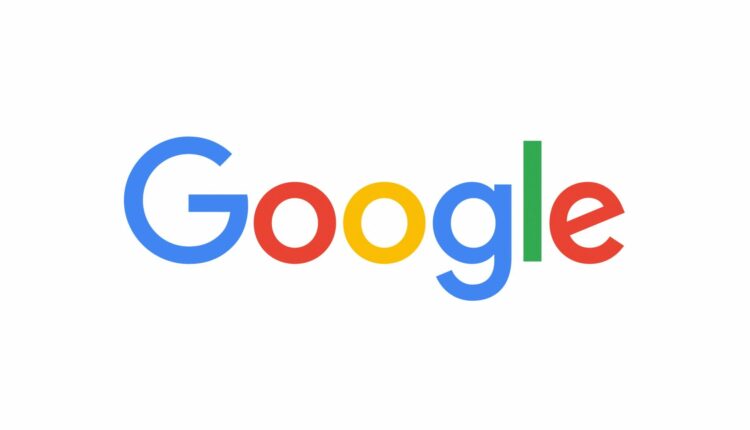 The Competition Commission of India (CCI) is investigating allegations of an alleged violation of competition and restrictive trade rules in the smartphone operating system and related markets against Google. According to the news of Times of India, the world’s largest search engine Google is damaging its very strong position in the market. This has been revealed in the investigation of the Competition Commission of India (CCI).

The report given by the CCI’s investigative unit after investigating the matter for two years states that Google has been adopting anti-competitive, unfair and restrictive trade practices. CCI’s inquiry panel has found Google India guilty of suppressing innovation and competition. It says that the company is pushing competition and innovation in the market to maintain its dominance in the browser (Chrome), online music (YouTube) app library (Play Store) and many other services.

The inquiry panel has questioned Google in this regard. Google’s Android operating system captures 98 percent of the smartphone market. The panel has also questioned Microsoft, Apple, Paytm, Amazon, PhonePe, Samsung, Xiaomi, Oppo, Vivo, Karbonn and Mozilla. The panel has submitted a 750-page report to the CCI. The CCI had ordered an inquiry against Google in April 2019. If the alleged wrongdoing being done by Google is proved, then strict action can be taken against it. Google is already conducting similar investigations into allegations of violations of anti-trust laws in the US, European Union, Japan and Germany.

Telegram New Feature: Now record live stream and video chat in Telegram, know what are the other features in the latest update