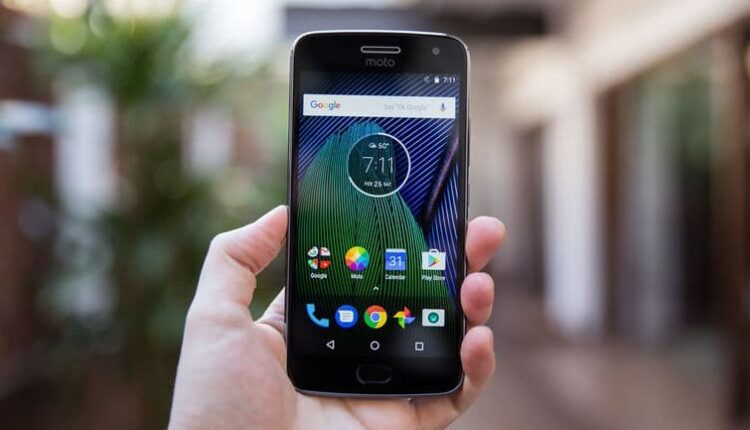 Share FacebookTwitterGoogle+ReddItWhatsAppPinterestEmail
Lenovo has launched the 5th Generation smartphone of the Moto G series, called Motorola Moto G5 Plus, earlier this year. The Moto G5 Plus comes with Android 7.0 Nougat operating system out of the box and the company will release the Android 8.0 Oreo OS update later in future. It will take few months to get the Android Oreo update. Here in this article, we will show you how to update, download and install Android Oreo on Moto G5 Plus based on AOSP custom ROM.

If you have Moto G5 Plus smartphone and want to update and test new Android features, then you are at right place. Just follow the article step by step to download, update and install Android Oreo on Moto G5 Plus based on AOSP custom ROM.

That’ll, you have installed the AOSP custom ROM on Moto G5 Plus which is based on Android 8.0 Oreo operating system out of the box. If you are facing any problem during the installation, let us know in the comment box.