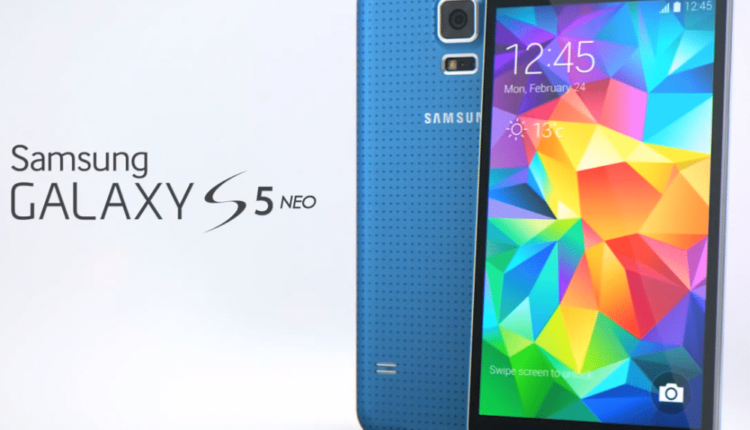 Tha’s all, you have successfully installed the Android 7.0 Nougat official firmware on the Galaxy S5 Neo SM-SM-G903W smartphone. If you face any problem in any step, let us know in the comment section.

15 natural remedies to get relieve of a sore throat