Huawei P20 and P20 Pro, another phone to the Notch family 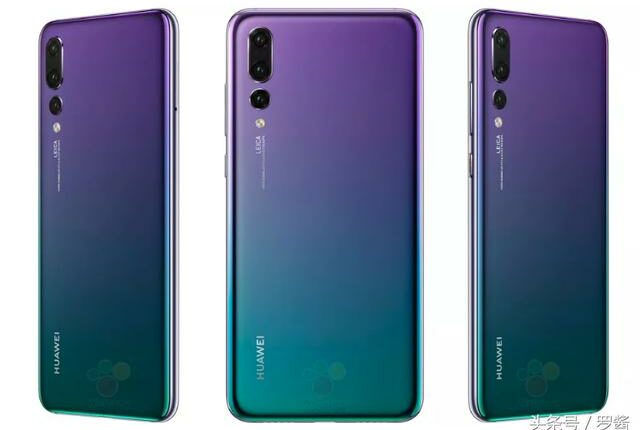 Huawei P20 and P20 Pro, The year 2018 has been the year for a new and modern look of the phones. This year notch has become a major topic of discussion. Because of the notch, the handset is allowed in maximizing the front facing screen size when compared to the size of the phone. The notch of iPhone X is the most popular trend that was released at the beginning of the year 2018. Now everyone is on their way to release a phone with the design concept of iPhone X. Huawei is also included in the list of phones, with the release of Huawei P20 and P20 Pro.

The phone has launched in Paris with a look of iPhone X. The most important part that the phone is providing is that if you wish to hide that notch then you will be able to hide it.

Huawei p20 and P20 Pro are having a bottom bezel that includes the home button along with a fingerprint scanner. From one corner to the other the phone is not a screen, the bezel is there at the lower part of the phone. There is software for the phone which is inbuilt can be used to hide the notch if you desire.

There are dual rear cameras with one 20MP and the other one is 12MP, but the Huawei P20 Pro steals the limelight with a triple lens camera at the back which is the first-ever set up of cameras in a phone. One of them is having 20MP other one is 12MP and the third one is 8MP. This camera of P20 Pro ensures that you can easily zoom up to 3 times and 5 x hybrid zoom as per the Huawei. It is having an ISO of 102, 420 which can be seen in professional DSLRs.

A night mode feature is there which is capable of clicking blur-free shots without tripod stand because of the AI image stabilization. The 4D predictive focus is also there where the camera can focus the moving objects and the AI will give suggestions to frame group shots or landscape.

Huawei is also giving 24MP front camera with f/2.0 apertures on both the models.

The Huawei P20 model is having a RAM of 4GB with 128GB internal memory, whereas the P20 Pro is having 6GB RAM with 128GB internal. Both the phones are having octa-core processors of Kirin 970 with operating system Android 8.1 (Oreo). The fingerprint sensor of the phone is on the front side. Face detection mode is also there that can unlock phones by recognizing the face. There is no headphone jack for both the devices and the battery life of the phone is 4000Mah.