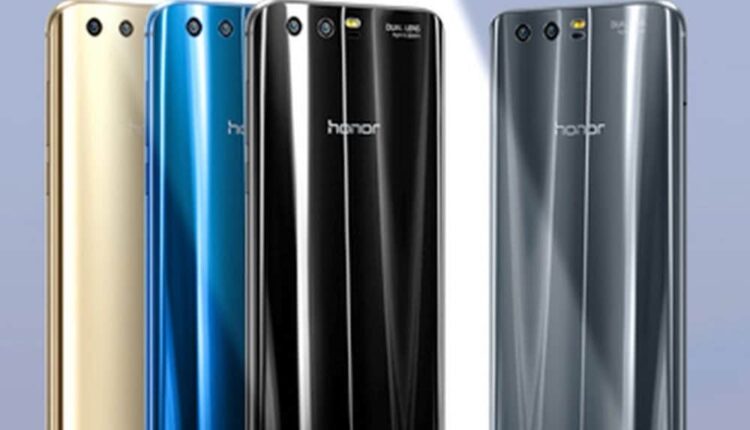 From the last week, Huawei has been teasing its upcoming smartphone in the Indian market with the #ExploreWithHonor hashtag. The Honor smartphone officially confirmed on Twitter that the company would launch the Honor 9 smartphone on 5th October in India. The same launch date for the phone is also confirmed by the official YouTube account of Honor India.

Huawei is holding a launch event on October 5 for Honor 9 in Goa at Taj Exotica starting at 11 AM. The phone was launched in June this year in the Chinese market and also available in European countries. Huawei has surprised all of us with come launch event of Honor 9, we are expecting that the company will launch the Huawei P10 flagship smartphone in the country.

The Honor 9 is featured with dual camera sensors on the back side, 20-megapixel and 12-megapixel camera along with LED flash. On the front side, there is an 8-megapixel camera with f/2.0 aperture for selfies and video calls. It is packed with 32,000 mAh capacity battery inside the body and runs on Android 7.0 Nougat operating system out of the box with EMUI running on top.

The Honor 9 comes with back glass panel which is curved and giving it a premium feel. The Honor 9 will be available in the India in Glacier Grey, Sapphire Blue, Midnight Black, Gold, Blue Bird, and Robin Egg Blue color option. There is no information regarding the price of the phone, the company launched the Honor 9 4 GB RAM and 64 GB storage model at 2,299 Yuan (USD 338).